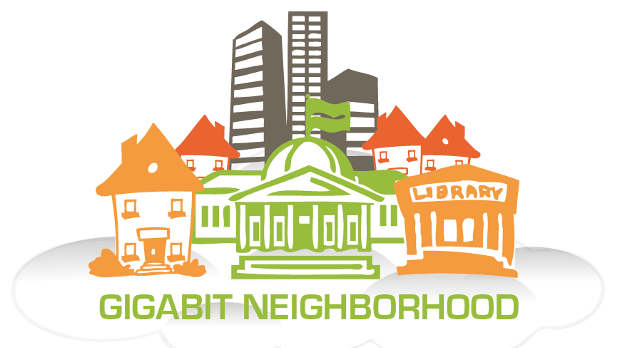 by David Rosen
in Distribution, Filmmaking
on Dec 19, 2012

The major telecommunications companies, led by AT&T and Verizon, are consolidating their control over the Internet. These companies are working closely with the American Legislative Exchange Council (ALEC) to further control the telecom market.

Together, the giant telephone and cable companies are reducing the number of Internet Service Providers (ISPs), privatizing the nation’s telecom infrastructure (i.e., the Public Switched Telephone Network or PSTN), pushing new “data caps” limitations to raise rates and moving aggressively to end net neutrality. And they are succeeding.

In the face of this campaign to reduce industry competition and customer choice, efforts are underway throughout the country to provide local Internet alternatives. Google’s recent launch of its Kansas 1-Gig service has received the most attention. A parallel effort is taking place among smaller providers, including municipal- or community-networks and nonprofit corporations.

Two recently announced community networks are noteworthy because they represent efforts to introduce broadband-bypass service into major markets. Gigabit Squared (GB2), in partnership with Gig.U, is promoting programs in Chicago and Seattle. Earlier this year, GB2 announced that it has raised $200 million to fund its local initiatives.

Gig.U, otherwise known as the University Community Next Generation Innovation Project, is headed by Blair Levin, a former FCC staffer during the Clinton administration. It has pulled together 30 research universities to anchor deployment of high-speed Internet services in surrounding communities.

The Chicago effort is located in the city’s south side, Hyde Park area, home to the University of Chicago and President Obama. GB2 has committed $5 million, Illinois $2 million and the University $2 million to build out the new network. In addition, Chicago is committed to a fiber-to-the-home infrastructure rebuild and is digging the trenches needed for the fiber deployment.

As currently envisioned, the deployment campaign is taking a stepped rollout approach. The first phase is target to some 5,000 homes, businesses, schools, libraries and healthcare institutions in and around the university. Over the following four years, it will expand to adjacent neighborhoods of Woodlawn, Washington Park and Kenwood, eventually reaching over 200,000 residents in some 80,000 households as well as some 10,000 small businesses, offering fiber and Wi-Fi capabilities.

In Seattle, GB2 and Gig.U are following a similar development plan. They are working with the University of Washington and have initially targeted some 50,000 homes in 12 neighborhoods. They will offer both a 1-Gig fiber network as well as wireless services. To provide higher-speed Internet connectivity to residents beyond the 12 initial fiber neighborhoods, the new service will use transmitters located on top of 38 buildings to create a wireless “umbrella” covering the entire city.

Who knows, perhaps the telecom big-boys in their ceaseless effort to maximize short-term profit at users’ expense might be digging themselves into a hole.