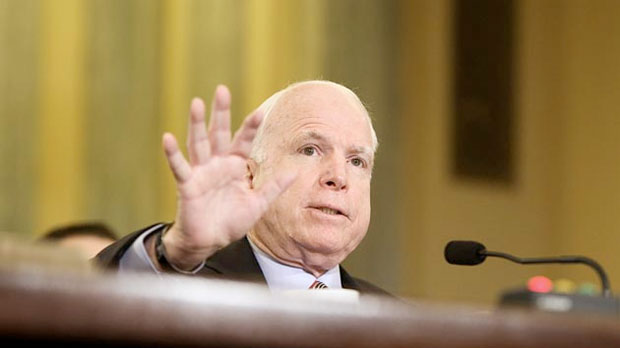 by David Rosen
in Distribution, Filmmaking
on Jul 18, 2013

Digital disruption is restructuring the media industries. New production, distribution and display technologies shook up publishing (including newspapers, books and magazines), records and home video/DVDs. The cable industry’s day of reckoning may be at hand.

A series of disquieting developments in the cable industry have been accumulating. Over the last decade, basic subscribers have declined by nearly 16 percent, to 56.4 million in 2012 from 66.9 million in 2001. Consumer viewing habits are changing, with many either abandoning or supplementing their fixed TV set with new devices and multi-screen viewing. More and more households are turning to the Internet for video entertainment, abandoning traditional networks for self-programmed, a-la-carte viewing. And, in 2012, Citigroup analyst Jason Bazinet wrote: “Beginning late last year [2011] we began to notice that the aggregate cable network ratings were falling. And, as the months progressed, the magnitude of the decline kept getting larger.”

Laura Martin, an analyst with Needham & Co., a Boston-based investment bank, recently raised a new warning. “Our calculations suggest that if the TV bundle starts to degrade, $400 million of market capitalization will turn into $200 million over 10 years, based on the datapoints from music and newspapers,” Martin reported. That means the unless the cable industry – and she means the pay-TV service providers like cable operators Comcast and Time Warner Cable and satellite services like DirecTV – figures out how to deal with this issue, the industry will lose 50 percent of its valuation.

Martin warns that pay-TV distributors “are fighting for their life.” She estimates that unbundling ESPN could result in a $13 billion revenue loss. This would have a profound ripple effect, eroding $150 billion a year from lost advertising dollars and subscribers not signing-up for non-sports channels.

Many in the cable industry, including John Malone, argue that non-sports TV viewers subsidize sports telecasting through inflated fees for programming packages or bundles. This has driven-up the costs for TV sports rights. The big winners in the TV-sports derby are the athletes (with fat salaries), sports franchises (with fat advertising fees) and TV sports programmers (with fat contracts). Sen. McCain and others have asked: Whose paying for all the “fat”?  The cable jerk, the subscriber.

One of the most pessimistic aspects of Martin’s warning concerns the consequence for programming. She expects, in an unbundled world, sports fans would likely pay more for an ESPN package, but for other subscribers, the cost of a programming package without sports would likely decline. In this unbundled world, she believes fewer than 20 programming channels would survive and one or more of the favorite programming services that many households watch may likely disappear. Digital disruption continues.