Liesl Copland on the “Analytic Black Holes” of Netflix, iTunes and Amazon 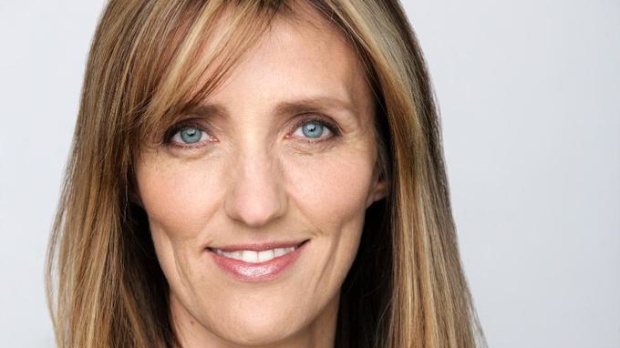 by Scott Macaulay
in Distribution, Filmmaking
on Sep 11, 2013

A filmmaker called me the other day, asking if I could think of some comps for his movie. You know, other movies whose marketplace performance would indicate that there is a paying audience for his demographically-similar picture. He named a title he really liked and said he was shocked to see via Box Office Mojo that it had done so poorly. Indeed, its reported box office was in the five figures. The very low five figures.

“But that box-office figure is misleading,” I replied. “The film was bought by a company whose strategy is to release on VOD and digital platforms. The theatrical was done by the filmmakers themselves, after the film had premiered elsewhere. They were spending their own money and clearly just wanted to open in a theater or two for a week to get the reviews.”

The opacity of our independent film industry’s VOD and digital platform revenue is having many deleterious effects, its distortion of metrics of success not the least among them. Many, in our pages and elsewhere, have written about this topic, but I think WME Global Finance and Distribution and Digital Media Group’s Liesl Copland’s speech here at the Toronto International Film Festival, printed in Indiewire, is the best single advocacy piece I’ve read on the subject. Calling data “the currency for how our projects ultimately get off the ground” — and platforms like Netflix, Amazon and iTunes “analytic black holes” — she identifies the problem and actually comes up with solutions. (Well, maybe not solutions, because she straightforwardly acknowledges the difficulty inherent in changing the current system. But, as I note below, she notes the steps we can do individually and collectively to begin to gain access to this data.)

Copland explains that its not just simple revenue figures, like the VOD numbers my filmmaker friend wanted after our conversation, that are important for filmmakers to obtain. It’s access to the data patterns created by the aggregation of independent film viewing numbers.

The idea here is that access to data is not enough. More so, it’s the complexity of that data and the ability to relate it to data about other content that will ultimately allow creatives like many of you in this room the opportunity to make better content. And relate it across platforms.

… We’re missing out on opportunities here. Transparency breeds efficiency – it shows what’s working, what isn’t. What programs, genres, nights, talent, themes are generating audience interest. Where audiences are, go after they watch, to whom they tweet and post and share.

What I really like about her piece is her identification of the power structures at play, the vested interests opposed to transparency — what Jaron Lanier calls in his new Who Owns the Future? “Siren Servers,” whose goal is to crunch and control proprietary data — and then some of the opposing power bases that may be leveraged in opposition. After a discussion of how certain genres, like documentary, are being reshaped by knowledge of audience viewing patterns, she proposes a series of measures, like a Universal SKU for films to allow easy tracking and greater engagement by the Hollywood guilds come contract time, to ensure that data becomes a tool in the producers’ future funding arsenals.

Read the complete piece at the link.