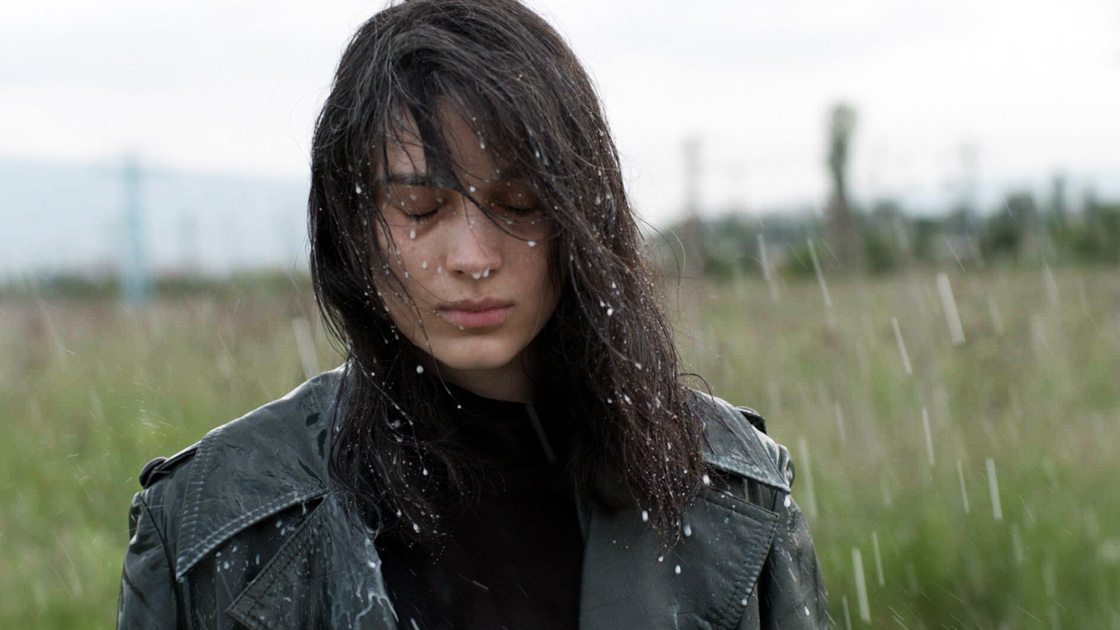 While working on Viktoria’s script, I thought that attracting attention is crucially important for successful presentation and a step closer to realizing the film. The early stage selections of the project — the Script&Pitch Workshops, the Balkan Fund, the Berlinale Talent Project Market, the NIPKOW Programm, EKRAN Programme of Andrzej Wajda’s Master School of Film Directing and others – quickly attracted attention to Viktoria, but that slowed down the realization of the film. People were pointing out that the project is innovative and appealing, but also very ambitious for a first-time director due to the complexity of the story, the long research and preparation needs, the difficult production (child actors, tough locations, special make-up, etc.), the CGI shots and so on. Everything was leading to securing a substantial European budget in order to make the film. I’ve found myself caught into Catch-22 – on one hand people expected me to be experienced in order to make an ambitious debut feature (and help securing the budget), on the other I was not experienced as that was my first feature. Attracting attention at the beginning made the journey longer…

I never lacked attention in my life. I had to change a few primary / secondary schools because I was wild at heart (please see the character Viktoria while she’s on top – untouchable), although having excellent marks. I didn’t let anyone tell me what to do – there were no authority figures. I started reading classic literature when I was 10. I saw a film that made me want to do what I am doing now when I was 12. I’ve been seeing hundreds of films until I turned 18. That all gave me self-esteem – following my dream has been giving me strength and confidence. When I was 18 I was accepted into the National academy for theatre and film arts and there freely expressed my mind, was always opinionated, fighting for what I believed in (attracting attention again) until 6 September 1997, when I fell into a 3-metre hole. After a few months at the hospital, at home, I started coming to my senses, but my world has changed (please see Viktoria when this happens to her). While doing Viktoria, I’ve been thinking about it – telling a personal and honest story made the question of attention highly important for building up the plot and developing Viktoria’s character.

When I started working independently (producing along with directing), I began considering attention differently. I required my colleagues to keep everything related to the film entirely confidential during the research, preproduction, shooting and postproduction phases. Usually the first day of production in Bulgaria (I suppose everywhere else) is used for promoting the film throughout TV and newspaper media. Film industry professionals and representatives of cultural and financial institutions are invited to celebrate it with the crew over a glass of champagne after the first shot, but not in Viktoria’s case. We didn’t drink champagne after the first shot, but after the last one. I consider it a wise decision. Viktoria has been very important to me ever since the moment the story was born into my mind and heart, not only because I wanted to express myself as a debut filmmaker but since the shooting day of a film main subject of the film has been and still is crucial for me – you cannot start your life until you learn to love and no attention would ever replace love (in that case parental), even if millions adore you.

Viktoria is dedicated to my mother and if some viewers give a call to their own mothers after seeing this film, I will know that we did well.