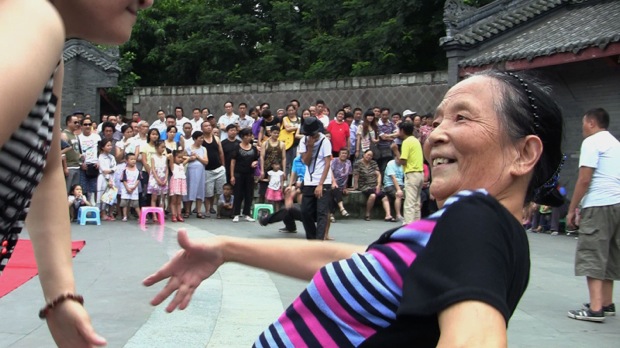 With 20 days to go, the Kickstarter launched by producer/distributor Karin Chien, critic/curator Shelly Kraicer, and filmmaker/anthropologist J.P. Sniadecki has already hit its initial target goal for the purpose of organizing a series showcasing some of the best films shown at the Beijing Independent Film Festival. These works — including People’s Park, a personal favorite film of the last few years co-directed by Sniadecki and Libbie Cohn — were all once screened at the Festival, which was shut down completely last year by Chinese authorities. (You can read more about that here.) The initial funding goals focused on bringing over some of the directors and a program book to go along with screenings; the new stretch goal is meant to enable the series to travel to more cities. It’s a very worthy cause for a group of interesting films, so check out the link above. A screening schedule for the New York series can be found here.