“The Idea of the Mother Who Leaves”: Rebecca Daly | Mammal 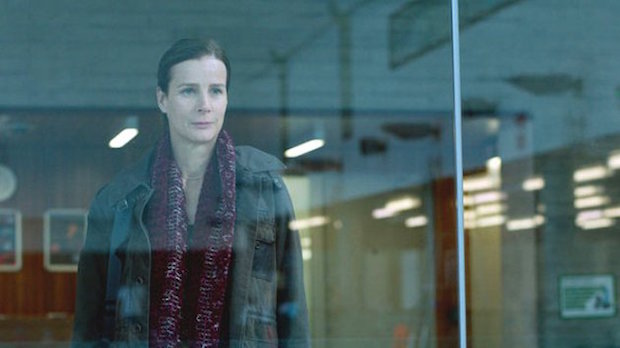 For me, starting with a story, I like there to be a strong theme or idea at the heart of it that intrigues me. With Mammal it was the idea of the mother who leaves, the “bad” mother but the idea of her as figure who is not necessarily a terrible person; that maybe it’s more complicated than that. I think that generally speaking women are judged more harshly than men in relation to the way they parent their children. This is linked to how essential a mother is seen as being to a child’s development, but somehow a woman’s identity seems to be more subsumed by motherhood than a man’s is by fatherhood. But finally I think the film became a love story about a woman who tries to love her son too late. This happened as the story developed, as the characters grew, as I worked with the actors, and it took over from my more intellectual engagement with the material. It became more a story I was telling about this particular woman, rather than an exploration of gender and parenting although I think this may still be part of the conversation around the film.