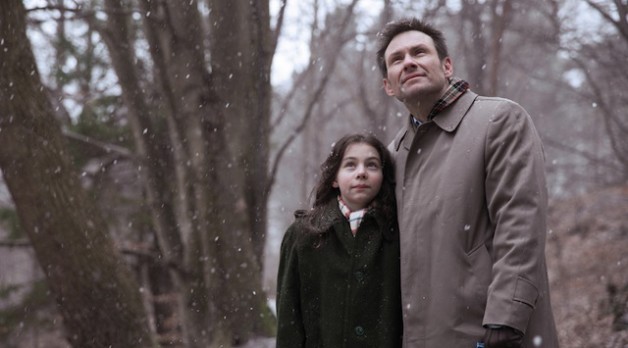 Nymphomaniac arrives on the back of one of the best marketing campaigns in years. The first “() Opening Soon” poster was on its own pretty special, but it was trumped by the series of posters introducing all the characters with their “bedroom” faces on (even if some of these characters, such as the waiter played by Udo Kier, have less screen time than most sexual encounters).