“How Do We Make This Feel Like It Needs to be Longer?” Carey Williams on Expanding Emergency From Short to Feature 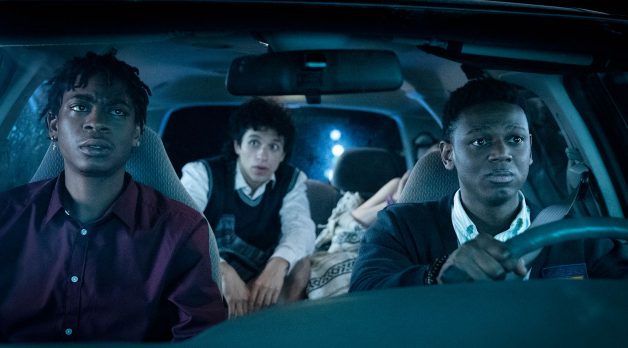 They admit it looks bad: with plans to indulge in a legendary night of partying, college buddies Sean and Kunle (RJ Cyler and Donald Elise Watkins) briefly stop in at their apartment and come across an unconscious white girl passed…  Read more 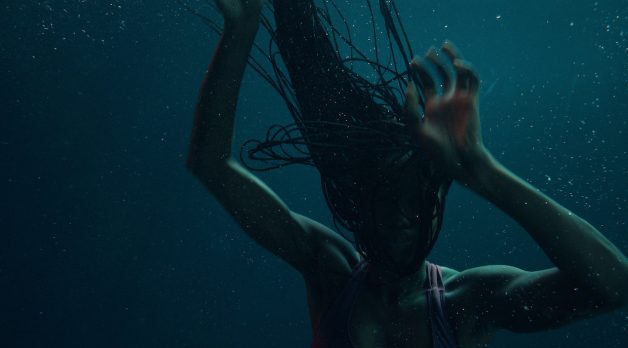 The Sundance Dramatic Competition entry Nanny, a horror story about an immigrant domestic child-care worker in New York who’s saving to bring her own young son over from Senegal, is the first feature produced by New York-based Nikkia Moulterie. It’s her…  Read more 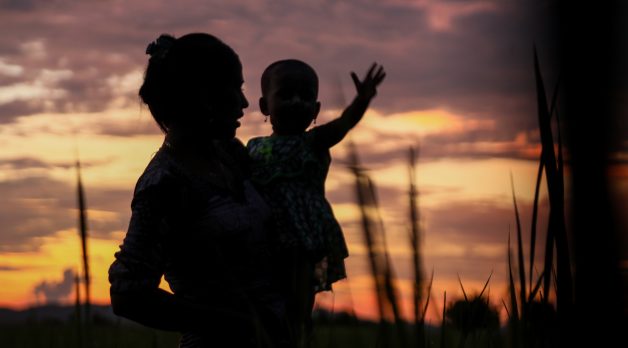 With grace and humility, Midwives, the feature debut of Snow Hnin Ei Hlaing, puts a nuanced human face on a complicated conflict long flattened by the Western press. Back in 2012 the director returned to her birthplace in Rakhine State,…  Read more