“People Live on Hope When There’s Limited Freedom”: DP/Director Gonzalo Amat on The Man in the High Castle and SEAL Team 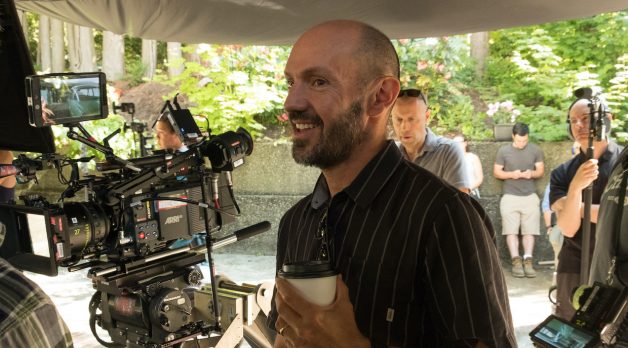 Two of the most elegantly directed and photographed shows on television and streaming right now—and two of the most disparate in terms of their visual style and tone—share a common filmmaker, cinematographer and director Gonzalo Amat. I first became aware…  Read more

“All of our Frames Match Exactly on Every Pass”: DP Stefan Duscio on The Invisible Man, the Alexa Mini LF and Compositing Uninterrupted Shots 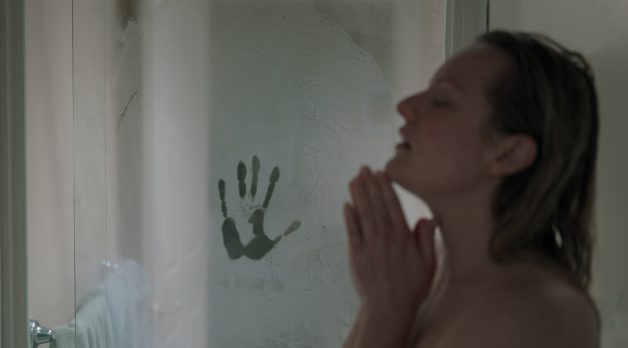 Elisabeth Moss in The Invisible Man

The newest incarnation of The Invisible Man is not a scientist driven mad by his own discovery but a tech billionaire, Adrian (Oliver Jackson-Cohen), whose newest creation—an “invisibility suit”—allows him to silently terrorize his ex, Cecilia (Elisabeth Moss). When Adrian’s lair…  Read more 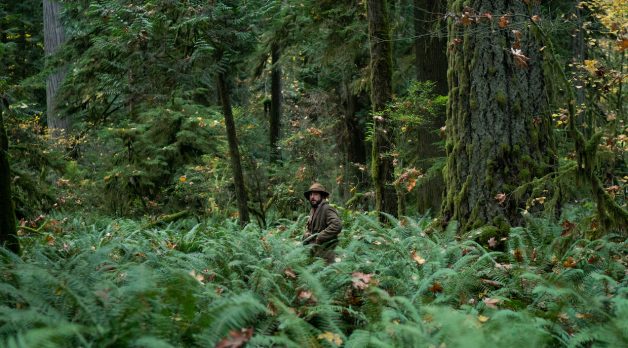 Kelly Reichardt describes her films as being “open.” She does not necessarily mean they are open to your interpretation. She means they are open or not to your engagement. First Cow co-star Orion Lee compared it to public speaking: If…  Read more

“The Directors I Work With Prefer a Natural Approach”: DP Diego García at Rotterdam 2020 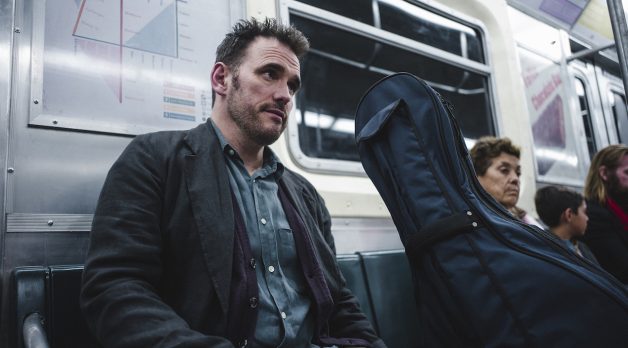 Because of the nature of the business, a cinematographer often has a more eclectic body of work than an actor or a director, and it is not unusual to see their work span continents. Even by these standards, however, Diego…  Read more