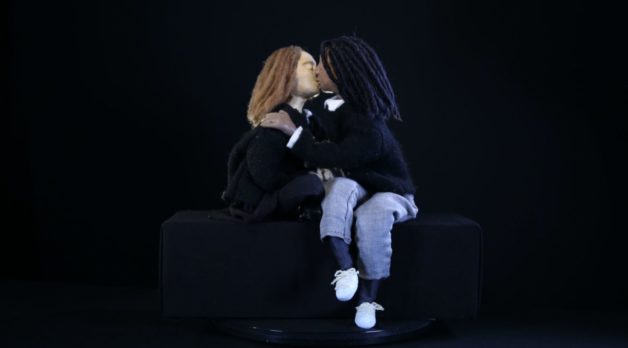 Way back when, during the last in-person Slamdance in the cursed year of 2020, I went to see Tahara, the feature debut of Northwestern University graduates director Olivia Peace and screenwriter Jess Zeidman.  The feature focuses on two teenage best friends…  Read more 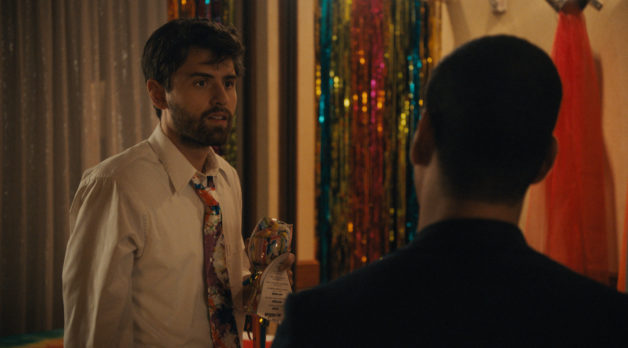 “A Giant Greenscreen Marvel Movie, Except We Couldn’t Afford the Greenscreens”: Andrew Bujalski on There There 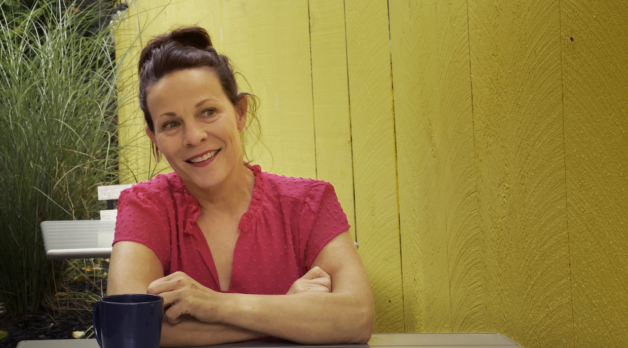 Lili Taylor in There There

“We’re not sure how to describe it,” Bujalski told the Cambridge Day‘s Tom Meek of his seventh feature, the Tribeca premiere There There. “We’re just gonna put it on the screen and let everybody else tell us what we did.”…  Read more

“I Thought to Myself, ‘Sh*t, Okay, Now I Have to Write This Movie”: Daniel Antebi on Tribeca 2022 Premiere God’s Time 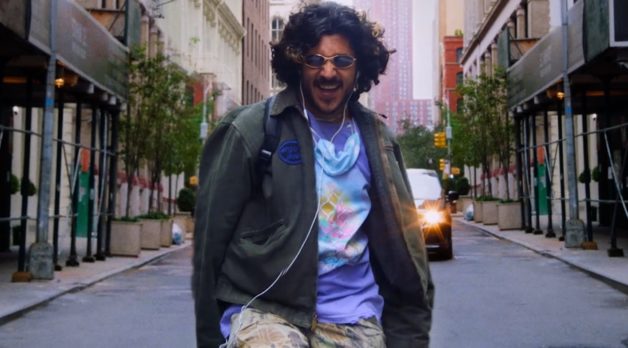 Set in the fall of 2020, Daniel Antebi’s feature debut, God’s Time, is a New York comedy about two best friends in recovery—Dev (Ben Groh) and Luca (Dion Costelloe)—who grow concerned when, at a meeting, the woman they’re infatuated with…  Read more