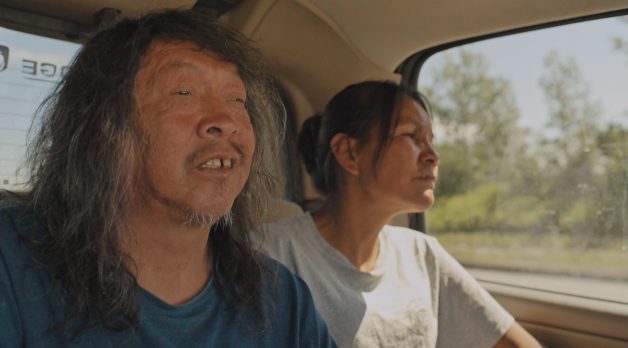 Kímmapiiyipitssini: The Meaning of Empathy (© Seen Through Women Prod and NFB)

Winner of both the Emerging Canadian Filmmaker Award and the Rogers Audience Award at this year’s Hot Docs, Kímmapiiyipitssini: The Meaning of Empathy is the latest documentary from multifaceted artist Elle-Máijá Tailfeathers (The Body Remembers When the World Broke Open, which…  Read more 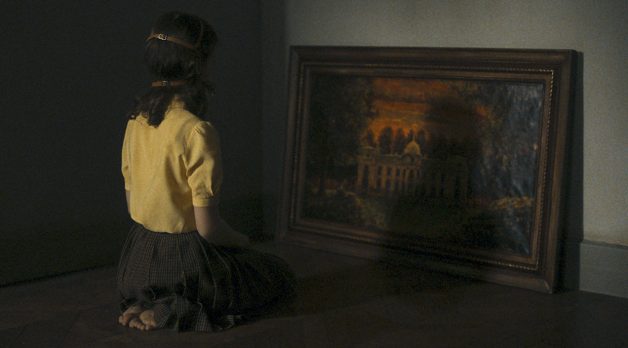 Lucile Hadzihalilovic*’s Earwig is, in broad outline, synopsizable with the same sentence as her first two features, Innocence and Evolution: a child (or group of children) grows up in deliberate isolation from the wider world under the watchful gaze of ambivalently motivated custodians, themselves…  Read more 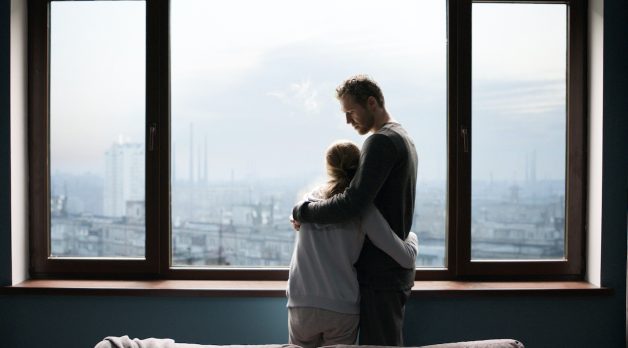 In a politically loaded gesture, the Venice Film Festival programmed the premieres of Valentyn Vasyanovych’s Reflection and Captain Volkonogov Escaped by Natasha Merkulova and Aleksey Chupov on consecutive days. The former Ukrainian and the latter Russian, both these competition entries…  Read more 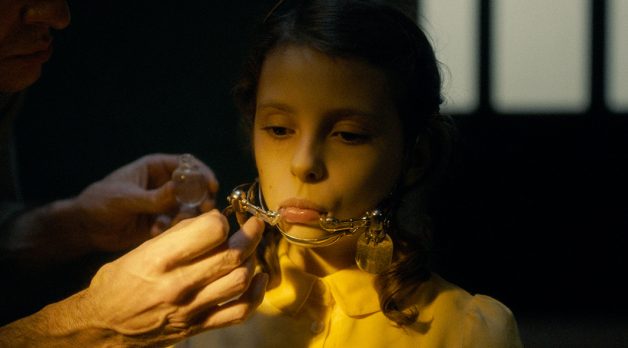