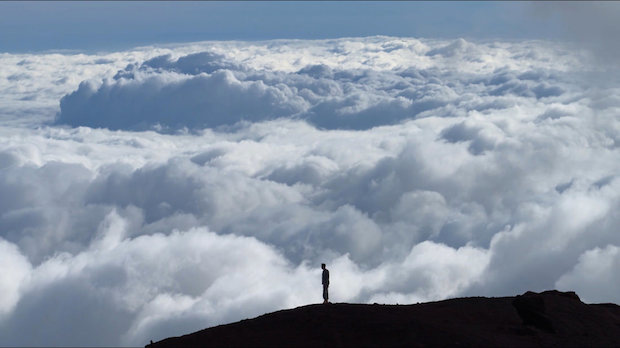 Green Berets refer to themselves as “The Quiet Professionals,” and see themselves as a breed apart from more boastful units of the Special Forces, like SEAL Team Six, with their lucrative book deals and pumped-up war stories. So the biggest challenge on this production was simply convincing these guys that now was the time to finally open and reveal themselves – and not as stereotypical super-human war fighters, but as real people whose extraordinary, often painful experiences give them a nuanced understanding of war that is a cautionary tale for us all.