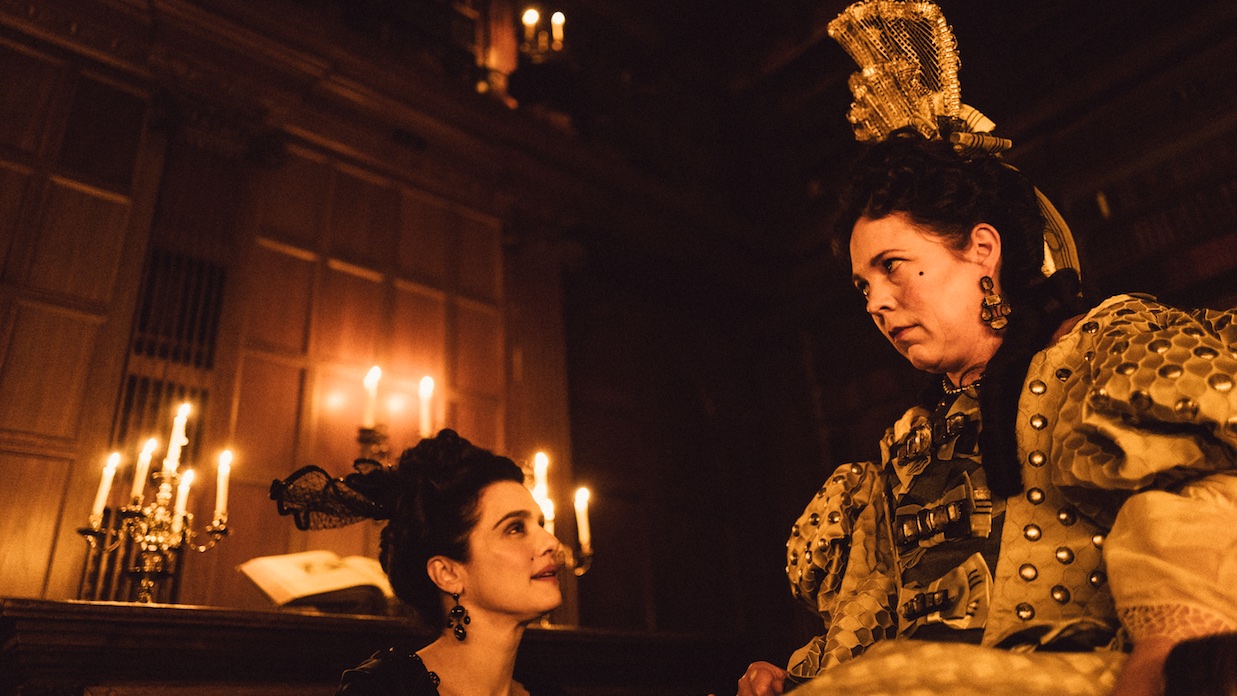 “We are thrilled to be honoring Rachel with the Actress Tribute this year. Throughout her career she has carefully chosen projects ranging from thought-provoking independent films to thrilling studio blockbusters. Rachel consistently seeks out complex roles and delivers unforgettable portrayals of spirited and intelligent characters. We look forward to celebrating her lasting contributions to the art of film,” said Joana Vicente, Executive Director of IFP and the Made in NY Media Center. “We are equally delighted to present Jon with this year’s Industry Tribute and to acknowledge him as a pioneer for his prescient use of transmedia. Under his RadicalMedia banner, Jon helped usher in the multi-platform era by producing a wide range of content – from independent docs to branded entertainment that lent itself to this new experience and by successfully adapting it as a business model.”

Weisz will next be seen in Fox Searchlight Pictures’ highly anticipated release of Yorgos Lanthimos’ The Favourite, starring alongside Olivia Colman and Emma Stone, which recently premiered at the Venice International Film Festival and Telluride Film Festival before making its New York premiere as the Opening Night selection of the 56th New York Film Festival. The period drama of Queen Anne’s rule of Britain during the early 18th century takes palace intrigue to a new level, portraying the political power struggles between Queen Anne (Colman) and her two confidantes Sarah Churchill (Weisz) and Abigail Hill (Stone). This is Weisz’s second collaboration with the trailblazing Lanthimos, having performed in the multi-award-winning The Lobster in 2015.

Earlier this year, Weisz starred alongside Alessandro Nivola and Rachel McAdams in Sebastian Lelio’s acclaimed film Disobedience, for which she also served as a producer. The film, which is based on the novel by Naomi Alderman, premiered at the 2017 Toronto Film Festival to rave reviews…. 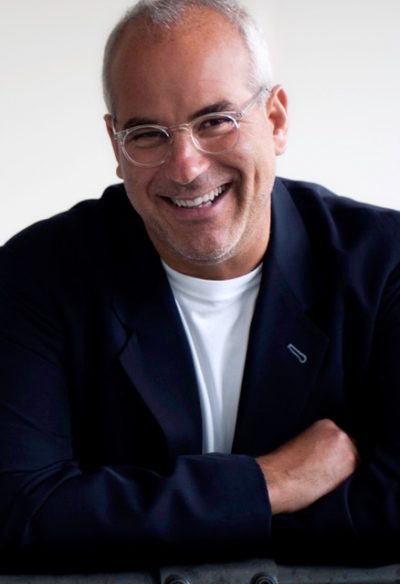 As Chairman and CEO of RadicalMedia, Jon Kamen has created one of the world’s leading generators of premium content in television, film, graphic and interactive design with over 150 credits. His artistic vision has been the force behind many Oscar®, Emmy®, Grammy® and Peabody Award®-winning titles including the Academy Award®-winning The Fog of War; the Academy®-nominated and Emmy®-winning Netflix documentary What Happened, Miss Simone?; Emmy Award®-nominated David Letterman: My Next Guest Needs No Introduction; Emmy Award®-nominated The Fourth Estate; and the Academy®- and Emmy Award®-nominated Paradise Lost documentaries for HBO. Other acclaimed work includes, Under African Skies, Metallica: Some Kind of Monster, Keith Richards: Under The Influence, Whitey: The US Vs. James J. Bulger, MARS, From the Ashes, May It Last: A Portrait of the Avett Brothers and Hamilton’s America.

Kamen, a recipient of the Smithsonian’s National Design Award and Mayor Bloomberg’s “Made in NY” Award, sits on the board of trustees for Rhode Island School of Design, Smithsonian Cooper Hewitt National Design Museum, The Museum of the Moving Image, and Mr. Holland’s Opus Foundation.

Additional 2018 tributes will be announced in the coming weeks.

Tickets and tables for the Gotham Awards can be purchased by contacting Steven Pfeiffer by email at spfeiffer@ifp.org, or by phone at (212) 465-8200 Ext. 219.