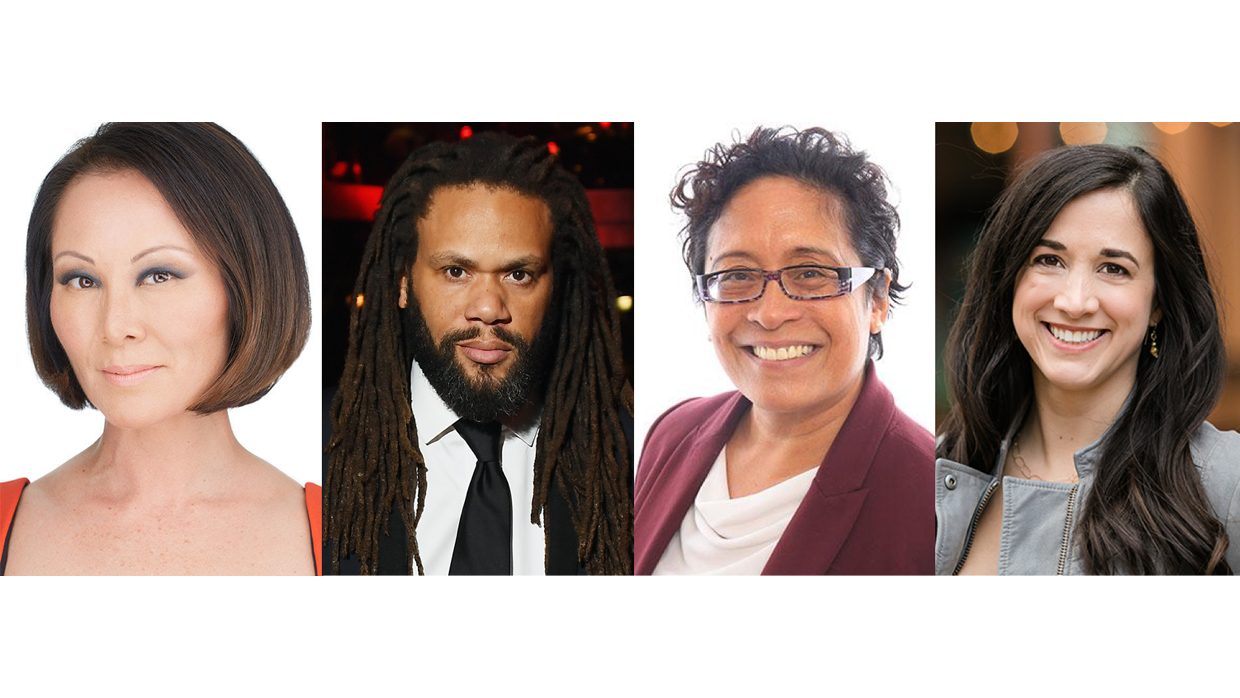 The Gotham Film & Media Institute, Filmmaker‘s publisher, announced today four new additions to its Board of Directors. Alina Cho, Franklin Leonard, Hanna Rodriguez-Farrar and Cecilia Winchester are the new members who are joining, said Jeffrey Sharp, Executive Director of The Gotham, “at this very exciting inflection point in our 42-year history. All four have distinguished themselves in their respective fields and will play a vital role in supporting our ambitious plans for the future.”

Co-chairs Anthony Bregman and Jim Janowitz added, “The Gotham Board of Directors welcomes our newest members in recognition of their support and commitment to this organization and to the film and media industry.”

Biographies of the four new board members, in alphabetical order, as well as information about The Gotham are below:

● Alina Cho is an Emmy Award-winning contributor to CBS Sunday Morning, producer of the upcoming Netflix documentary on Martha Stewart, and host of The Atelier with Alina Cho at The Metropolitan Museum of Art.

● Franklin Leonard is a film and television producer, cultural commentator, and entrepreneur. He is the founder and CEO of the Black List, the company that celebrates and supports great screenwriting and the writers who do it via film production, its annual survey of best unproduced screenplays, online marketplace, live staged script readings, screenwriter labs, and film culture publications.

● Celia Winchester is the President and Co-Founder of SWG Accounting, a managerial accounting firm offering general bookkeeping, payroll, CFO services and everything in between.

About The Gotham Film & Media Institute
The Gotham champions the future of storytelling by connecting artists with essential resources at all stages of development and distribution. The organization, under the leadership of Executive Director and award-winning producer Jeffrey Sharp, fosters a vibrant and sustainable independent storytelling community through its year-round programs, which include Gotham Week, Gotham Labs, Filmmaker Magazine, the Gotham Awards, and Gotham EDU.