“A Story about the Very Challenge of Communication”: Director Christine Turner | Hold On 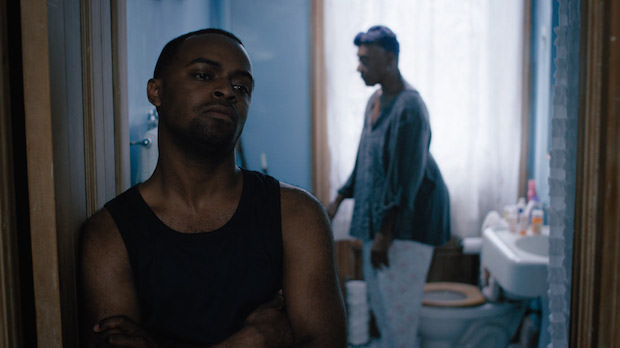 In Hold On, a short film about a young man who is left to care for his grandmother, I tell a story about the very challenge of communication. Living under the same roof, but separated by more than 50 years, the two characters are worlds apart. On the one hand there is Troy, a multi-tasking teenager, who speaks the language of Twitter, Tinder, Instagram. On the other is Grandma, who suffers from dementia and is unable to express herself verbally. Neither person is fully present. There are missed signals and subtle misunderstandings – small failures in communication that eventually lead to an unsettling turn of events. As to whether the two connect in the end, you’ll have to see the film to find out. It plays in Shorts Program 4 and I’ll be doing Q&As. Hope you can catch it while you’re in Park City!