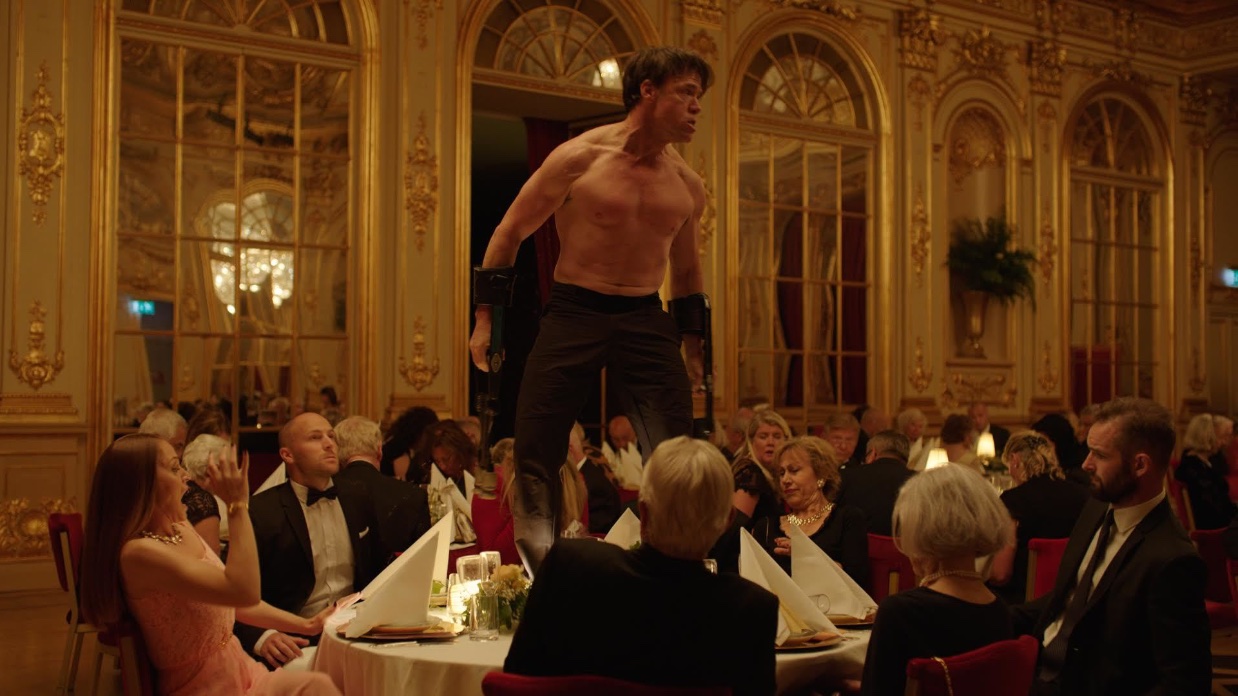 Here, as they are announced, are the winners of the 2017 Cannes Film Festival.

Best Screenplay: The Killing of a Sacred Deer (Yorgos Lathimos and Efthymis Filippou) and Lynne Ramsay (You Were Never Really Here)