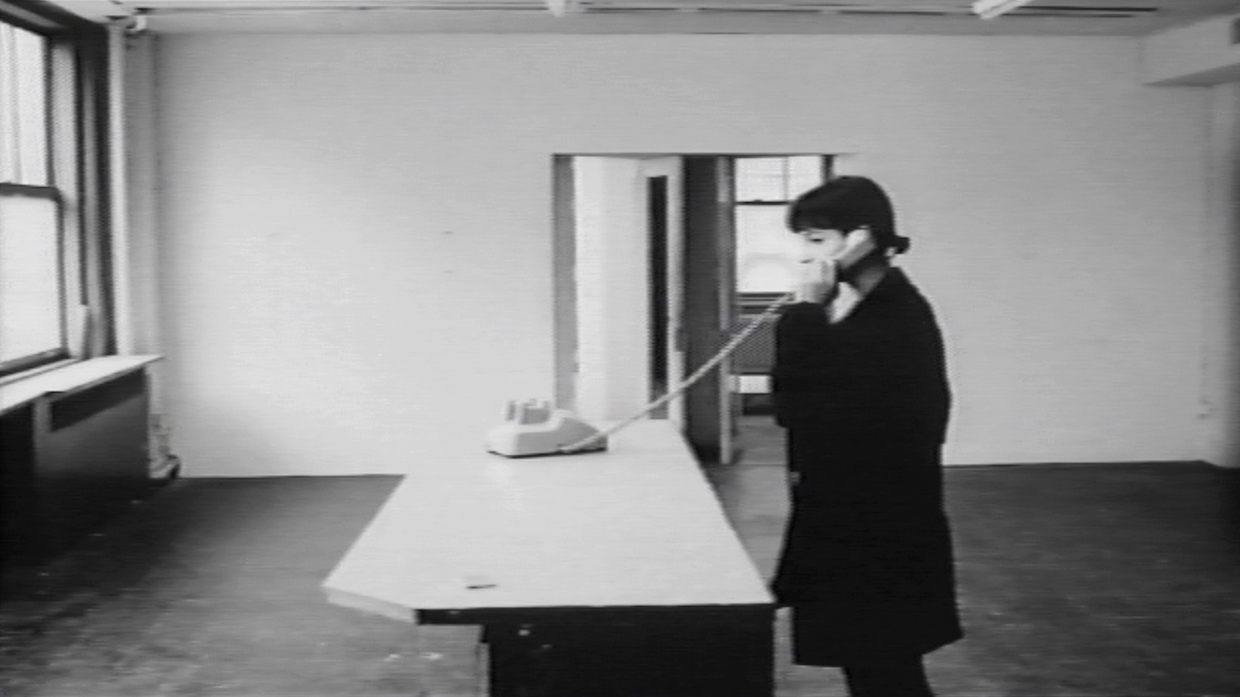 Keep It for Yourself

Founded in 2015 by Marie-Louise Khondji, the streaming site Le Cinéma Club relaunches today with an exciting offering: Claire Denis’s long-lost 1991 40-minute short Keep It for Yourself. The only film she’s ever made in the states, it stars Vincent Gallo and Sara Driver, has a John Lurie score and was shot in New York City. After years of unavailability, a copy was found on a Japanese VHS being sold on Australian eBay. (For more on that story, click here.) From the official press release:

The opening weeks of programming are completed with other streaming premieres, rarities and films by new talents including: a restoration of Chris Marker’s The Koumiko Mystery (1965, 54 min), a beguiling portrait of a young woman of Tokyo set against the backdrop of the 1964 Olympics; a new restoration of Yasujiro Ozu’s early A Straightforward Boy (1929, 22 min) that returns eight newly rediscovered minutes to this key work of Japanese silent comedy; Adepero Oduye’s To Be Free (2017, 13 min), a portrait in miniature of Nina Simone as played by director-actress Oduye and lensed by Bradford Young; and cinematographer Shabier Kirchner’s (Skate Kitchen, Sollers Point) short Dadli (2018, 14 min), shot in his home island of Antigua.

Keep It to Yourself is available to stream now through June 20th. Click here to watch.