“It Always Seems That the Film Comes Together When You Just Go About Doing It”: Abel Ferrara on the Ethan Hawke-Starring Zeros and Ones 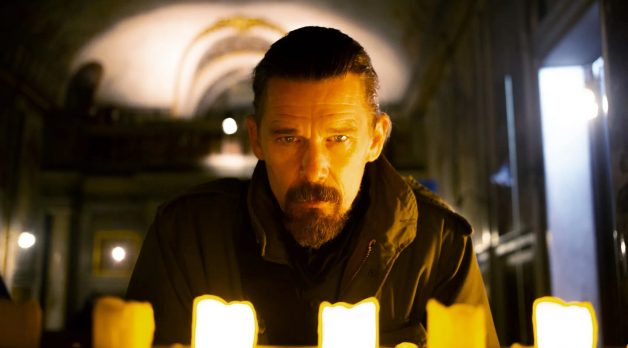 “Jesus was just another soldier, another war casualty — but on who’s side?” That’s military man JJ, played by Ethan Hawke, in voiceover as he walks the COVID-deserted streets of Rome in Abel Ferrara’s new Zeros and Ones. There’s a…  Read more

“There Are So Many Parallels Between What Went On Then and Trying To Pass Biden’s Spending and Energy Bills Today”: Chris Hegedus on the Restoration of The Energy War, Part Two: Filibuster at DOC NYC 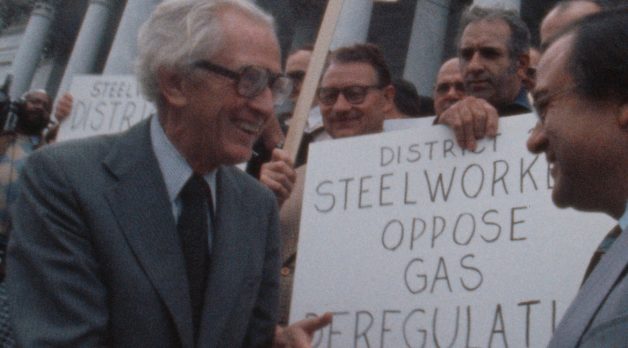 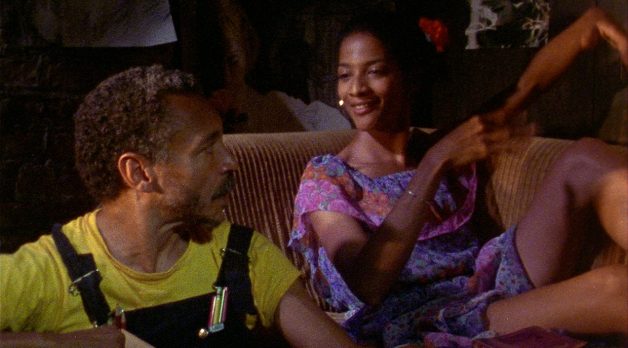 “This is Dangerous, Murky Water”: Nick Broomfield on Last Man Standing: Suge Knight and the Murders of Biggie & Tupac