Back to One, Episode 84: Tracy Letts 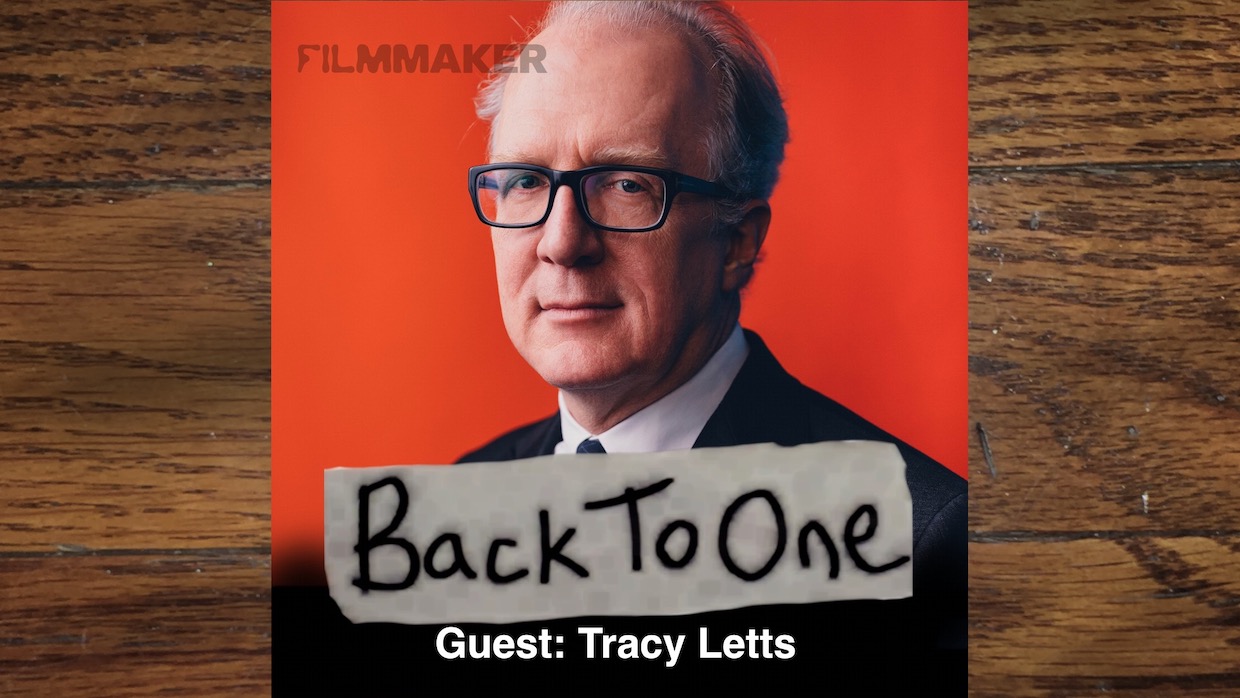 Tracy Letts has parallel successful careers as an actor and a playwright. He won a Tony Award for his performance in the Steppenwolf revival of Who’s Afraid of Virginia Woolf and a Pulitzer Prize for his play August: Osage County. His screen credits include Lady Bird, The Lovers, and the new movie Ford v Ferrari, in which he plays Henry Ford II. In this episode, he talks about “pretending with authority,” making friends with the camera, the “responsibility” of the leading role, and how he’s preparing to do something he’s never done–act in a play he wrote (The Minutes) on Broadway. Plus he takes us back to a leaner time, and talks about why he stopped chasing empty acting jobs in LA and took “a vow of poverty” to return to Chicago for more satisfying work at Steppenwolf. It paid off.