Back to One, Episode 152: Shannon Devido 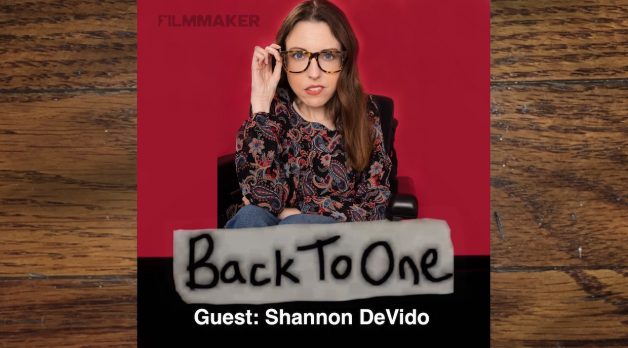 I first came in contact with the juggernaut that is Shannon DeVido in her hilarious portrayal of Andrea Mumford on Difficult People. Another recurring role on the Netflix series Insatiable followed, and now the actor/singer/comedian gets to combine it all…  Read more

Back to One, Episode 151: Julian Kostov 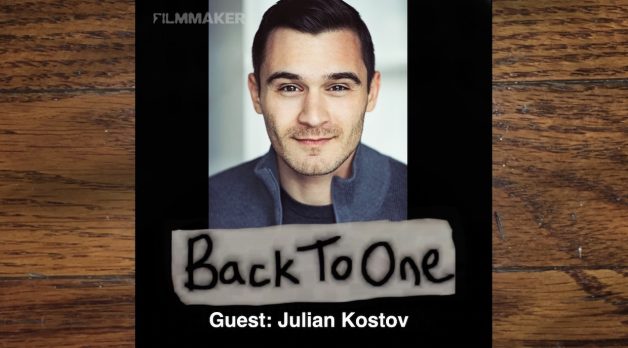 Julian Kostov is a multilingual Bulgarian actor, producer, and advocate for slavic representation. He plays Fedyor on the new hit Netflix fantasy series Shadow and Bone. On this episode, he takes us from his depressed student years, when it was…  Read more

Back to One, Episode 150: Clancy Brown 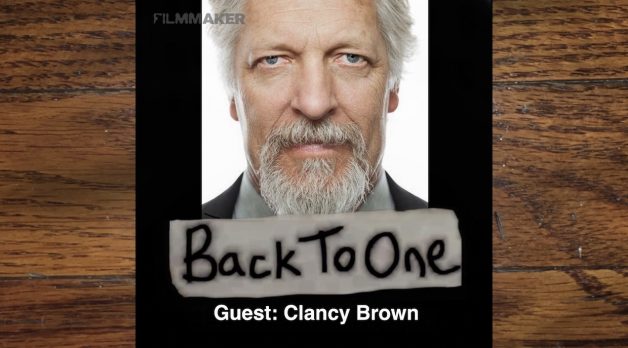 Clancy Brown is a living legend of actor’s actors. With nearly 300 credits, from Highlander and The Shawshank Redemption to SpongeBob SquarePants and Promising Young Woman, he’s morphed and adapted in this business and made it work for him. On…  Read more

Back to One, Episode 149: Danny Deferrari 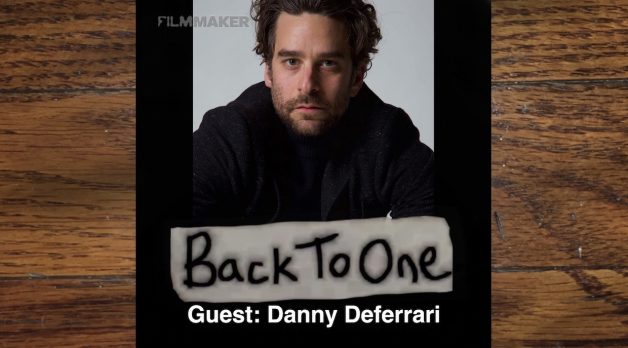 In this epic episode, we really get to know the talented actor Danny Deferrari, who plays Max in Emma Seligman’s brilliant and hilarious new film Shiva Baby, and I’m eternally grateful for it. He talks about appreciating the “emotional language”…  Read more