“Find the note, and then deviate,” urges experimental animator Jodie Mack. The colorfully clad artist is a third of the way through her antic presentation to the November 2021 Film Friends gathering hosted by the Echo Park Film Center. Now…  Read more

Science Fiction in a Time of Crisis 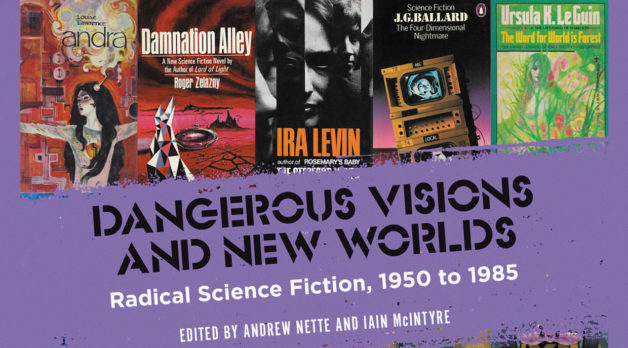 In 1968, Judith Merril and Kate Wilhelm planned to run an advertisement in a science fiction magazine with a list of authors announcing their opposition to the Vietnam War. But when they reached out to fellow members of the Science…  Read more

“[I]t’s as if our whole society is burned out.”—The New York Times Magazine, Feb. 20, 2022  During the ongoing “Great Resignation,” tens of millions of Americans—including those in the film industry—have quit their jobs. But the employment shifts in the entertainment…  Read more

“What if we create a curriculum for a school we’d like to attend ourselves?” That question was the foundation for a group of five educators who gathered in Lisbon, Portugal, in 2011 to brainstorm an entirely new two-year Masters-level film…  Read more