Back to One, Episode 90: Chris Eigeman 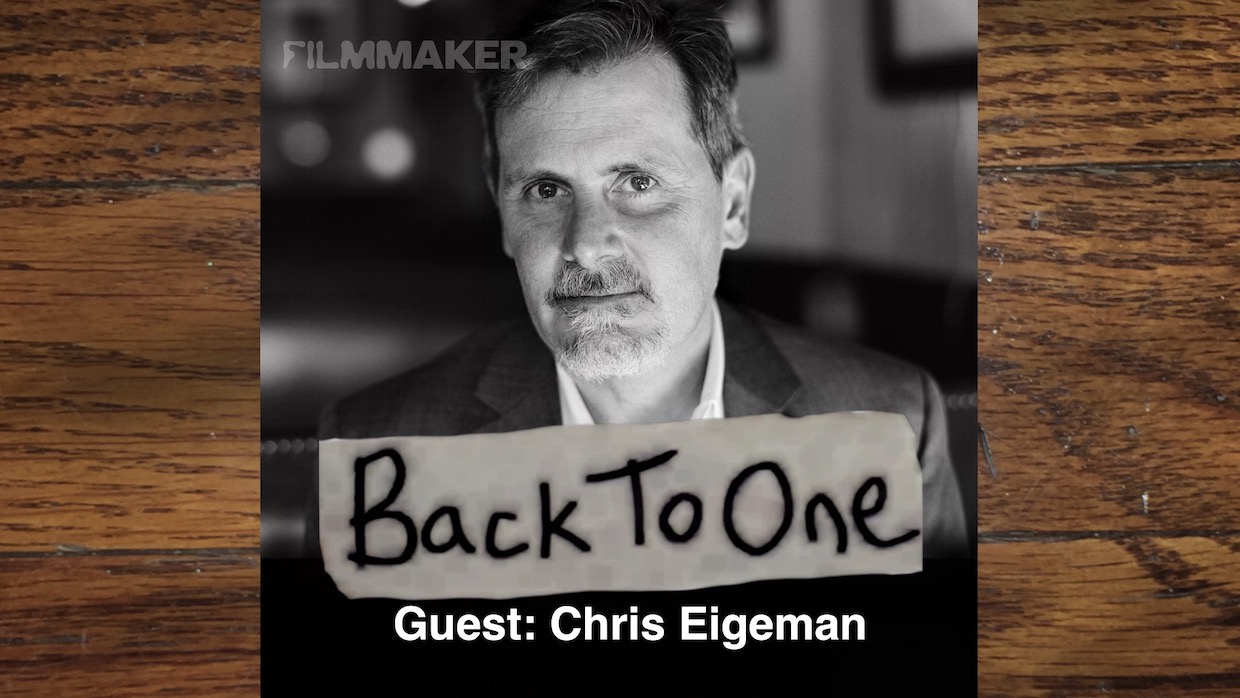 The incomparable Chris Eigeman is probably best known for the three films he made with Whit Stillman—Metropolitan (which was his very first film), Barcelona, and The Last Days of Disco. The singular style of performance he delivered in those films led to great work with filmmakers and showrunners such as Noah Baumbach, Amy Sherman-Palladino, and John Frankenheimer. Lately he’s been writing and directing his own films. In this episode he talks about the importance of knowing your role in the story, the harmful effects of the disappearing table read, loving those monologues, the freedom of it NOT being game day, and much more. Recently he’s put acting on the back burner to  raise a family, but he talks about getting back in front of the camera soon. Oh and, no, he still won’t play Robert Chambers.
Back To One can be found wherever you get your podcasts, including <a href=”https://itunes.apple.com/us/podcast/back-to-one/id1372499952“>Apple Podcasts</a>, <a href=”https://playmusic.app.goo.gl/?ibi=com.google.PlayMusic&amp;isi=691797987&amp;ius=googleplaymusic&amp;apn=com.google.android.music&amp;link=https://play.google.com/music/m/Io7ws6gur4lfg24ynygv7vfthse?t%3DBack_To_One%26pcampaignid%3DMKT-na-all-co-pr-mu-pod-16“>Google Play</a>, and <a href=”http://stitcher.com/s?fid=182259&amp;refid=stpr“>Stitcher</a>. And if you’re enjoying what you are hearing, please subscribe and rate us!
<iframe style=”border: none” src=”//html5-player.libsyn.com/embed/episode/id/12570647/height/90/theme/custom/thumbnail/yes/direction/backward/render-playlist/no/custom-color/020202/” height=”90″ width=”100%” scrolling=”no”  allowfullscreen webkitallowfullscreen mozallowfullscreen oallowfullscreen msallowfullscreen></iframe>