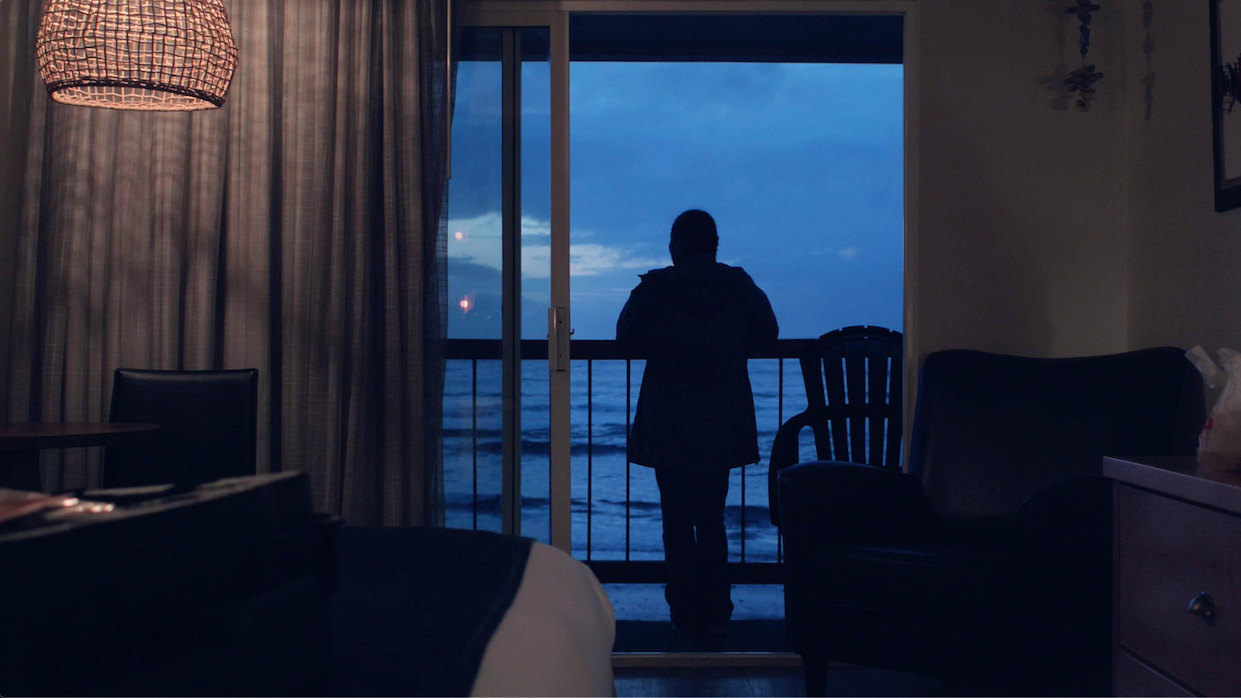 Despite looming industry crises such as the DOJ moving to end the Paramount consent decrees, years of slumping box office sales and the ongoing proliferation of streaming giants offering consumers content in their own homes, arthouse cinemas and independent festivals appeared to be thriving—if one looked only at the surface of Art House Convergence. Now in its 15th year, the annual AHC convenes representatives from art house cinemas, film festivals, service providers and independent distributors for three and a half days in Midway, UT, right before Sundance. Most of the attendees are representatives from US-based organizations. Though they comprised a wide range from single-screen “jewel boxes” to screening series to venerable NYC institutions, AHC itself was visibly going through a crisis that seemed to reflect similar unacknowledged, deeply rooted problems in independent cinemas. I attended as a first-timer to host a roundtable and networking session for early career professionals, aimed at generating a space of our own.

AHC easily showcased the vitality still inherent in the business: there were abundant resource-sharing between attendees on opening new cinemas, renovating old ones, eventizing screenings and taking advantage of Fantastic Fungi, the arthouse hit de rigueur, a slick and overly-zany ode to all things mycelian—including the psychedelic—bolstered by a cutesy voiceover performance from Brie Larson. The panels, networking sessions, luncheons and evening activities are split into departmental themes and organized by “track heads,” who volunteer their time and expertise for AHC. As a freelance programmer, I mostly stuck with panels on the programming track, though there were often four or five options at any time covering marketing, operations and development, as well as a series of short presentations from distributors or vendors.

Despite the general overstuffed nature and long introductions of the panels, the events were at their best when panelists were outspoken not only about their successes but also very real challenges in experimenting with challenging industry conventions, showing hard numbers and sharing propriety information. One such panel, “Four Times A Day?,” was on booking practices, where Connie White, who books first-run titles for more than 20 theaters all over the country, was joined by programmer Isabel Fondevila (Roxie Theater, SF), and distributor Mike Williams (Strand) in a conversation moderated by Music Box’s Kyle Westphal. Westphal’s expertise in both programming and theatrical sales led to a thought-provoking conversation about how cinemas can platform more films instead of buying into stifling competition. In this panel, there were explanations about the true cost of screening films on DCP vs DVD/Blu-Ray for distributors, as well as the logic behind many predatory practices.

Another such panel was “A Conversation About Race in Your Institutions,” which was presented not as a traditional panel but, as its title implied, as a privilege for white and non-Black audience members to glimpse the depths that conversation could reach, without its speakers having to bend over backwards to establish #notallwhitepeople. Going even further, moderator Shakira Refos (California Film Institute) made it clear that there would not be an audience Q&A afterwards, and told white attendees that they were not to speak to any Black person in the room or at the conference afterwards to process their feelings. What followed, then, was a frank discussion of the ways panelists Gina Duncan (BAM), Curtis Caesar John (the Luminal Theater) and longtime producer, curator, arts administrator, and educator Michelle Materre have held space for each other over the years. Most notably, they left an empty chair at their table in the middle of the room. Duncan explained that it was for Miriam Bale, the artistic director of Indie Memphis, who was supposed to be on the panel but was not at the conference. AHC had appointed Bale and Michael Orange co-chairs of the 2020 edition and Bale was a prominent part of the online schedule posted a month ago, but in the printed program and on the current website, the organization had scrubbed all mention of her. (At the AHC’s start, Bale had posted a statement on Twitter saying that after she expressed her intention to raise differences she has over the conference’s philosophy on inclusion to its board of directors, she was told not to attend.)

It’s clear to me that governance of AHC has struggled to keep up with its import in the industry landscape and that there is a growing disconnect between their desire to offer services and to execute them. Over 700 delegates attended this year, yet the conference is still officially a project of and fiscally sponsored by Collins’ Michigan Theater. Since the hiring of managing director Alison Kozberg in summer 2018, AHC has taken an explicit stance towards advancing equity and inclusion as well as its other stated goals of community building, elevating the conversation and “action beyond the annual conference.” But the conference had long lagged on issues of equity in its programming and its structure. Four editions ago a few attendees created the Alliance for Action within the conference to address this lack, so it’s only within the last two years that the conference make space for affinity group meetings like special cocktail hours for POC and LGBTQ attendees. The keynote speakers this year reflected this newfound urge, with Lynnée Denise, Heather Rae and Maori Karmael Holmes and Chi-Hui Yang focusing their presentations around experimentation within media, our relationship with and responsibility to the land, and going beyond representation in community engagement and curation to a place of joy and abundance. In introducing these keynotes, different people, including co-chair Michael Orange took it upon themselves to acknowledge Bale’s absence and her work in visioning the conference.

But AHC leadership remained—and therefore maintained—silence until halfway through the conference, on Tuesday evening. Founding director Russ Collins read a convoluted statement at the smaller Film Festival Alliance dinner and the larger awards dinner, before transitioning immediately into a ceremony honoring AHC Advisory Board member Stephanie Silverman, the executive director of Nashville’s Belcourt Theatre and an ebullient celebration of Nancy Gerstman and Emily Russo, the co-founders of Zeitgeist Films. Collin’s statement consisted of a series of contradictory sentences, such as “The removal of Miriam’s name is regrettable,” followed by “These conversations have informed me that inaction is action,” as if Bale had simply disappeared into thin air and the systematic erasure of someone’s name in such a short amount of time could be accidental. AHC linked to a transcript of Collins’ statement the next morning in the daily newsletter, but that link has, in the two days since, been taken down from the website.

Is it beyond hypocritical to hold conversations about innovation in the field like, for instance, on creating a film festival “codes of ethics,” when the host institution doesn’t have systems of accountability? How we advocate for honesty and transparency fundamentally affects what can be done within these spaces. Perhaps recognizing the clumsy PR of Collins’ statement, Kozberg closed out the conference after the last keynote by providing further updates. “This morning our provisional board convened, and committed to taking critical steps in service of these responsibilities,” before repeating Collins’ phrasing that “inaction is action” and “silence is a statement.” Kozberg also committed to releasing a timeline for creating a strategic plan to address structural problems in AHC in the next 14 days. Having been on the inside of institutions, the coalescing of narratives about how AHC treats its own is deeply troubling, and far from unique.

This lack of trust in AHC was repeated in one on one conversations that I had with other attendees, ranging from confusion to despair to rage, many who were also introduced to the conference for the first time this year, though there were also many who valued the conference for its networking and community-connecting purposes. The highlight for me was a private sneak preview of Sky Hopinka’s Sundance New Frontiers premiere, małni—towards the ocean, towards the shore. Despite the paltry attendance, this film is the most accessible of Hopinka’s work that I’ve seen, comprised of voiceover narration and interviews with its two main subjects, Sweetwater Sahme and Jordan Mercier along with observational scenes from their lives and those of their families. Hopinka’s first feature is buoyed by a deep commitment to conveying stories on one’s own terms, from the subtitling to its refusal to easily contextualize its images of the land, daily life, and connections to outsiders. I was left adrift to puzzle through family relationships, the whole that it builds up to feeling all the more profound in the lack of a singular interpretation, which is also reflected in the narration and interviews as the subjects verbally acknowledge multiple complicated truths in the same scene. As I got on the conference provided bus for Sundance, it was this experience that was reaffirming.