Going Virtual in the Pandemic Age: CPH:DOX 2020, The Digital Edition 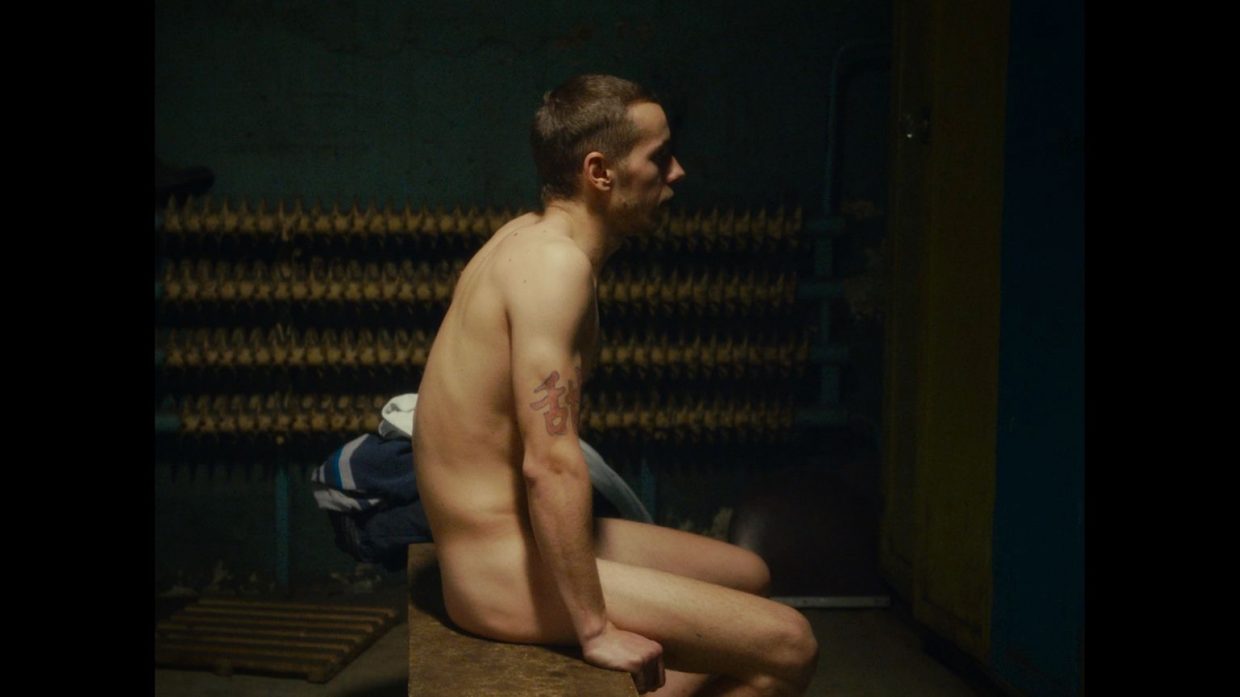 Hard to believe just a few weeks back I was eagerly preparing for my annual pilgrimage to Copenhagen to begin the spring doc fest season. Well, we all know how that turned out. Or not. As a deadly virus forced festivals the world over to cancel, CPH:DOX, long a champion of outside-the-box filmmaking, counterintuitively decided the show must go on. Rather than cut losses and hunker down in social isolation, festival director Tine Fischer and her scrappy team did the exact opposite, reaching out online to actually expand the CPH:DOX audience on a global scale. Picking up and relocating to the virtual realm, they live streamed (as well as uploaded to YouTube) free daily talks, debates, and even the five-day CPH:CONFERENCE. And they made this risky pivot mere days before the event’s opening date (which they not only stuck to but then proceeded to stretch the fest for an extra week) — and all of this amidst the chaos of fast-moving government restrictions and cascading flight cancellations (mine included). Someone should give this festival its own DOX:AWARD.

As for the social distancing locals in Denmark, the all-digital version also included over 140 docs available through the New Virtual Cinema platform, at the bargain price of six euros per film. (So many cinematic reasons to keep folks safely indoors that the Danish government might also want to hand out a public service accolade.) And though I was stuck here in the panic-shopping US, as a journalist I was allowed access to most of those movies through the CPH:MARKET (which I’ve half joked is the only well-stocked market I’ve had access to since COVID-19 started trending).

While I’ve only (only?) seen about a quarter of the stellar selections so far, there were a handful of docs that I just couldn’t shake, all sharing an unusual draw. Unexpectedly, I found myself not being haunted by the films themselves, per se — though all are revelatory in various ways, from their surprising structural and editorial choices to visceral cinematography — but because of the characters at their cores. And not because these protagonists are the rightly famous names of fascinating biopics, or the everyday heroes of game-changing activist docs (though an abundance of those were also featured in this year’s lineup). Indeed, none are either. In fact, some may have never existed at all.

So perhaps fitting for a strange festival experience in a surreal time, here are the top nonfiction stars, and their respective documentaries, that glued me to the screen, and provided a much-needed escape from the all-too-real world.

“I make a cage of bones to keep my heart inside me,” says Brazilian filmmaker Moara Passoni’s alter ego Clara, while deep in the throes of anorexia, in her boundary-defying debut Ecstasy. She sees her body reflected in the capital city of Brasília — an impenetrable fortress, its “brutal pleasure of form,” squashing rebellion from both the inside and out. The personal is made manifestly political, as Passoni herself wears her heart on the screen.

Weaving together historical images from the past with staged reconstructed conversations between veteran radio host Martin Goldsmith (in VO) and his dad — once a Jewish Cultural Federation musician in Nazi Germany — Danish director Anders Østergaard’s (Burma VJ: Reporting from a Closed Country) editing tour de force segues effortlessly from B&W Berlin to colorful Tucson until the past becomes present, time itself startlingly compressed. And a mesmerizing final performance by the great Bruno Ganz as George (formerly Günther) makes me lament that doc stars aren’t eligible for Best Actor Oscars.

“Amputated of our mutual memory,” is something anyone who has ever split from an intense relationship intimately understands. “Which of us was under the power of the other?” French filmmaker David Teboul’s desperate epic (and nearly three-hour) search for inner solace after the death of his boyfriend takes him (and us) on a journey through a desolate Siberia rendered in breathtaking images that resemble a series of intricately drawn paintings rather than a sequence of scenes populated by mostly elderly men and women who freely expound on life, regrets and all. A tale of love and death intertwined, the film’s gravitational force, Frédéric, though seen only in old photos, is nevertheless a palpable ghost present in every single frame.

The latest from the Ross brothers is the quintessential CPH:DOX film — i.e., designed to have doc purists tearing their hair out. Veering from the ridiculous to the poignant, often in the same scene, this collection of character studies shot during last call at a Las Vegas bar before it closes for good (filmed in a New Orleans canteen that’s still open) includes a patron named Michael, a washed-up actor who sweeps up and sleeps at the Sin City saloon. Played by Michael Martin (a former actor who really does sweep up at a Big Easy bar), he delivers drunken profound wisdom that sounds so good as to be scripted. And when he warns a young musician to “get out” before he gets stuck because “there’s nothing more boring than a guy who used to do stuff and doesn’t do stuff no more” it’s simply devastating. An uneasy portrait of an actor who long ago lost a part of his soul to the roles he played.

Little surprise Israeli director Ra’anan Alexandrowicz (The Law in These Parts) set out to study/film how university students react to watching both pro-Israel and pro-Palestinian online propaganda — and ended up focusing solely on just one twentysomething Israeli-leaning woman. While the unnervingly unselfconscious Maia earnestly dissects images from inside a glass-enclosed booth, she simultaneously takes us down her own rabbit hole of questioning, tackling everything from confirmation bias to how fiction influences our very engagement with reality. It’s a rare thing to see a nonfiction character cause the documentarian viewing her to review his own beliefs.