Back to One, Episode 123: Ramy Youssef 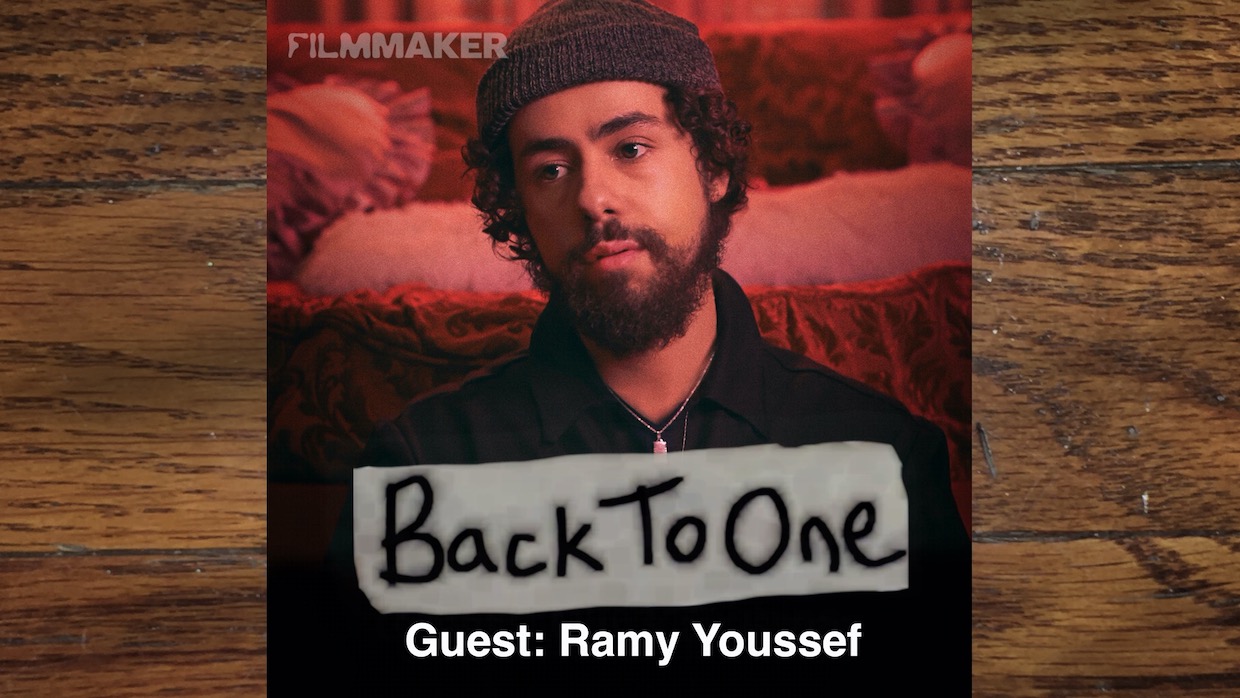 Ramy Youssef won the Golden Globe for lead actor in a comedy series for his work in Ramy, the Hulu series he co-created. The second season came out in May, and the struggles of being a devout young Muslim man in America that fueled the first season, deepen, grow and expand out to peripheral characters in the second, highlighted by the addition of Mahershala Ali as Ramy’s wise and loving sheikh. Youssef directed more episodes this season (he’s nominated for an Emmy for directing as well as acting). We talk about that and the overall collaborative effort at work behind the scenes, the origins of the Ramy character, and about how the fear connected to what’s being depicted helps him play that stripped-down version of himself. Plus he shares some surprising reactions to the show from Egyptian Muslims to American Christians, and much more!