Back to One, Episode 135: Tuppence Middleton 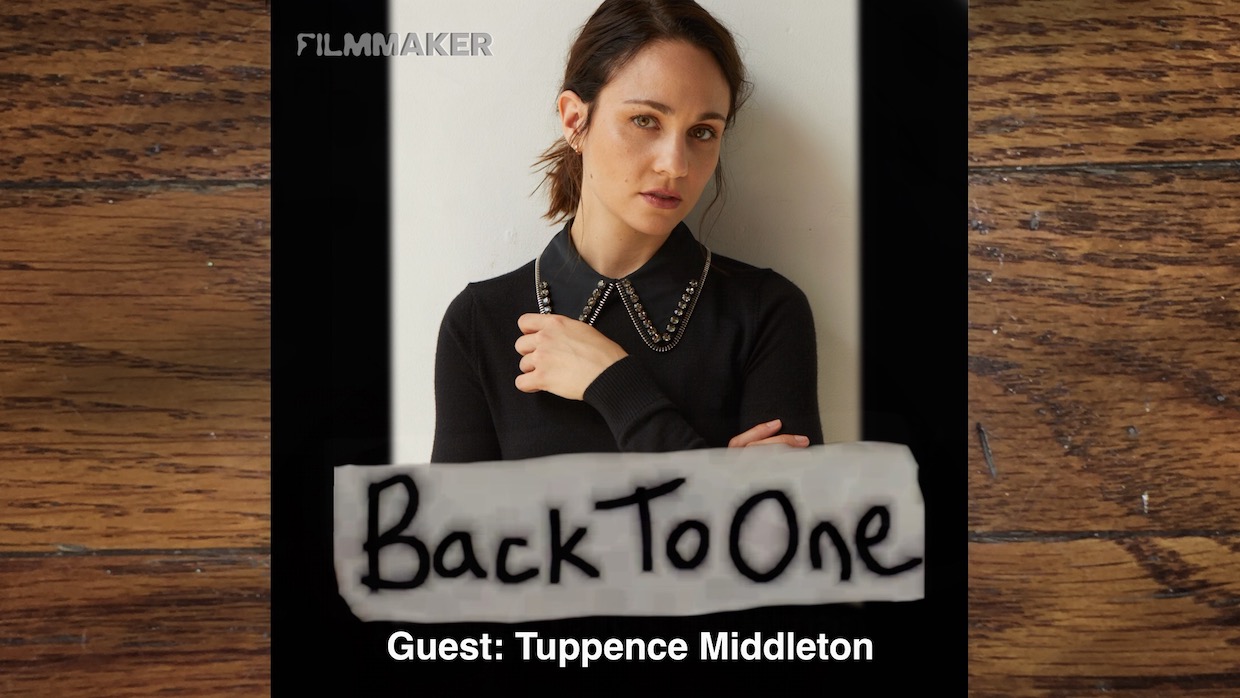 English actor Tuppence Middleton is on a steady, slow rise and that seems to suit her just fine. On this side of the pond she’s perhaps best known for playing Riley Blue on the Netflix sci-fi series Sense8 and Lucy Smith in the Downton Abbey movie, but you’d be foolish not to seek out her work in Trap For Cinderella and War and Peace. Now she’s part of the impressive ensemble in David Fincher’s latest film Mank. She plays “Poor Sara” Mankiewicz, wife of the alcoholic co-writer of Citizen Kane, played by Gary Oldman. I ask her about working with Fincher, whom actors (many of whom have been on this show) seem to adore, despite not necessarily having the traditional “actor’s director” traits. We also talk about an under-appreciated film she starred in last year called Disappearance at Clifton Hill, and what to say (or not to say) to an actor when they access their pain for the betterment for the film. Plus much more!