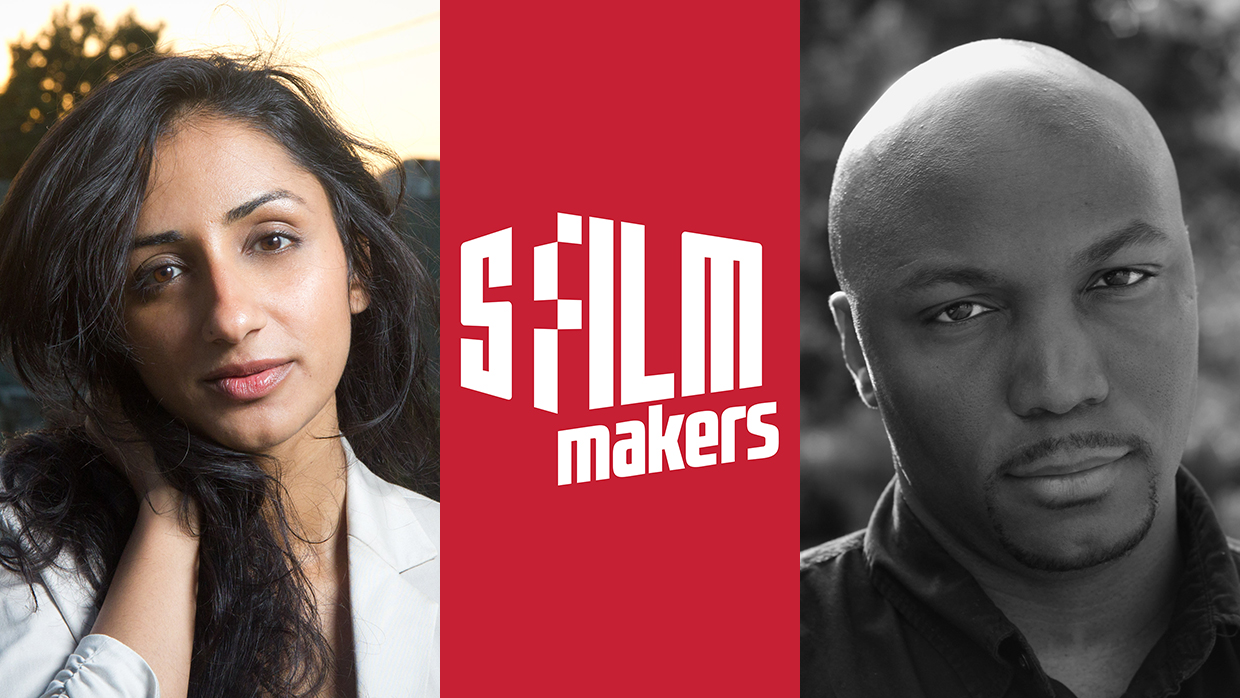 Filmmakers Kiran Deol and Jon K. Jones have been selected by SFFILM to receive Sloan Science in Cinema Filmmaker Fellowships, which will support the development of their narrative feature screenplays. The grants are part of Sloan’s “efforts to support programs that cultivate and champion films exploring scientific or technological themes and characters,” according to a press release. The fellowships come with $35,000 grants, virtual residencies at SFFILM’s Film House, access to SFFILM’s Artist Development programs, and connections to a science advisor and others in the Bay Area science and tech communities.

From an open call for submissions, SFFILM and the Sloan Foundation have awarded the 2020 Sloan Science in Cinema Filmmaker Fellowships to Kiran Deol to develop her screenplay Tidal Disruption, and to Jon K. Jones for his project Let There Be Light.

The committee noted in a statement: “We are excited to award grants to two projects that not only address fascinating scientific fields, but in their own unique ways tackle the very basis of the scientific approach itself. From a historical account of a previously unsung African American scientist to a modern representation of power dynamics and misogyny in academia, both projects fearlessly portray the faults and boons of scientific culture through the eyes of complex, underrepresented characters. In addition to our grantees, the jury wishes to recognize two projects with Honorable Mentions: Lauren López de Victoria‘s Salt the Fields and Gabriel Wilson‘s After the Wind. While the jury was unable to award fellowships to those filmmakers, both projects showed much promise in their dynamic and achingly human explorations of scientific discovery. SFFILM and the Alfred P. Sloan Foundation are thrilled to continue working together to champion important stories, from past to present, that build upon strong narrative foundations to expand the public understanding of science and technology.”

“We are excited to partner with SFFILM to award two outstanding screenwriters with the 2020 Sloan Science in Cinema Filmmaker Fellowship,” said Doron Weber, Vice President and Program Director at the Alfred P. Sloan Foundation. “These powerful scripts, about sexual harassment of a female graduate student in astronomy and the real-life story of the pioneering little-known African American scientist Lewis H. Latimer, portray characters as complex and compelling as any in film today.”

Info on the two winners follows:

A starry-eyed graduate student desperately struggles to maneuver between her passion for astronomy and her charismatic mentor’s advances in this claustrophobic psychological thriller.

Kiran Deol is a comedian, filmmaker, and actress whose work tackles difficult topics with humor and intimacy. She starred on Mike Schur’s NBC series Sunnyside this past fall opposite Kal Penn, and as the lead in Aline Brosh McKenna’s/Sono Patel’s Pop TV pilot Arranged the year prior. Other TV credits include How to Get Away with Murder, The Mindy Project, Modern Family, New Girl, and more. As a filmmaker, her film Woman Rebel, a documentary about women rebel soldiers, was nominated for an Emmy, shortlisted for an Oscar, and distributed by HBO. She’s a 2020 Sundance Screenwriting Fellow and Sloan Award Recipient for her first feature film, Tidal Disruption. Additionally, Sundance Now released her short film American Haze, about her experience as a first-generation immigrant. She’s a regular host on Crooked Media’s all-female podcast Hysteria and she loves you.

Let There Be Light

Let There Be Light is based on the true story of African American inventor, draftsman, scientist, poet, and American Civil War veteran Lewis H. Latimer, who struggles to balance love and scientific curiosity amidst the turn of the 20th century in the United States.

New York-based writer and director Jon K. Jones earned a Bachelor of Science degree at Brooklyn College with a dual concentration in Screenwriting and Film History and a Master of Fine Arts at Columbia University School of the Arts in pursuit of his passion for story. His personal mission is to bring quality, entertaining, and original stories to life in television, fiction writing, and motion picture by combining socially poignant storytelling with transportive and imaginative aesthetics. In 2020, Jones completed a coveted year-long internship at Saturday Night Live and was the recipient of the Alfred P. Sloan Award for his short screenplay Let There Be Light, a small snapshot of the life of African American inventor Lewis H. Latimer.