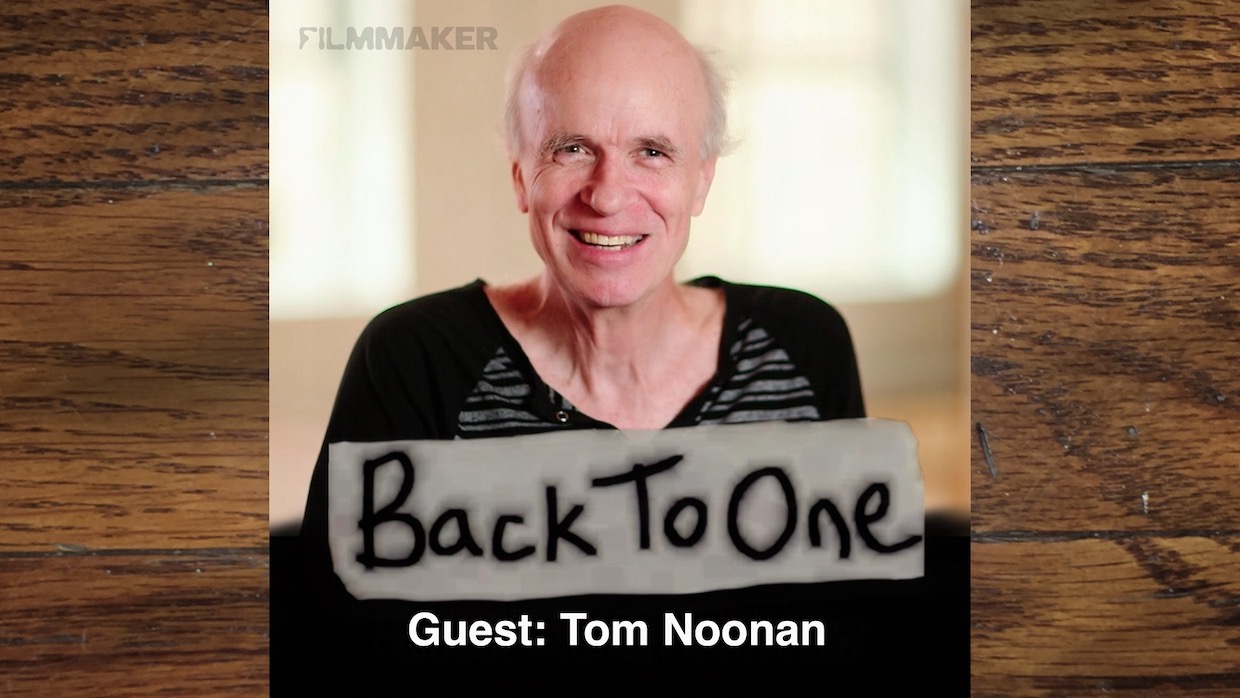 As the annual Sundance Film Festival begins again this week, legendary actor/director Tom Noonan takes us back 27 years to a very different Sundance, where his film What Happened Was… won the Grand Jury Prize. It’s the ultimate “actor’s film,” just two people, Noonan and the incredible Karen Sillas, in one room, real time, on a first date like no other. He talks about the circumstances that led him to Sillas, the extensive rehearsal process they had, the production, and the ups and downs of its ultimately triumphant reception. Plus Noonan tells the story of the first big lesson that formed his craft, why he’s not (at the moment) pursing acting, and lots more. A gorgeous restoration of What Happened Was… is being released on Friday January 29th by Oscilloscope in select virtual theaters.