Coda, Summer of Soul (…Or, When the Revolution Could Not be Televised) Take Top Prizes at The 2021 Sundance Film Festival Awards 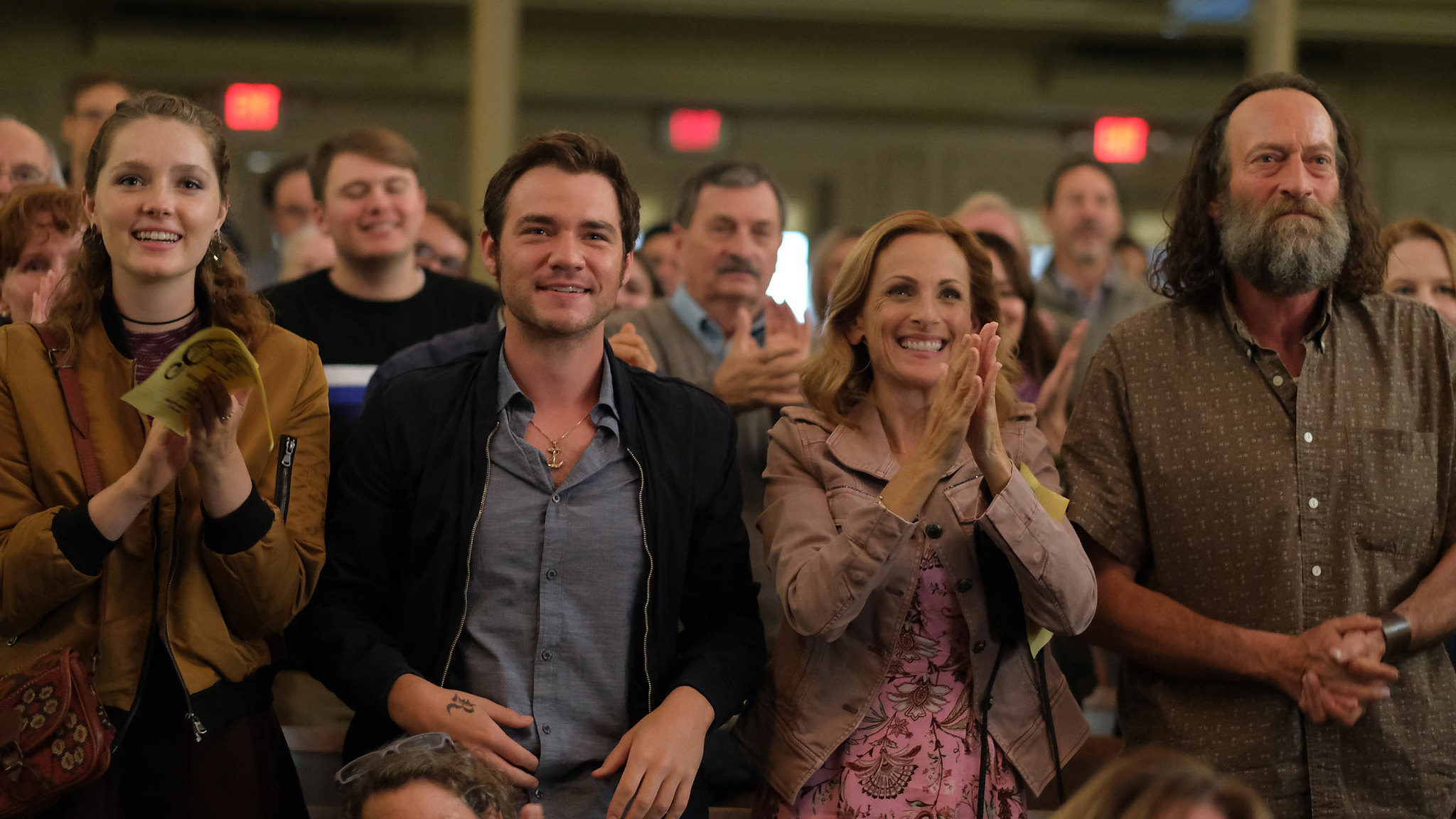 “When we dreamed this idea, this is what we dreamed, but you all made it a reality,” said Sundance Festival Director Tabitha Jackson during the introduction to this evening’s 2021 Sundance Film Festival awards ceremony. Like the festival, the ceremony was a smoothly running virtual one, connecting the at-home Sundance directors and programmers with the filmmakers similarly ensconced around the world (or, in the cases of Summer of Soul (… Or, When the Revolution Could Not be Televised) director Ahmir “Questlove” Thompson, All Light, Everywhere director Theo Anthony and Users director Natalia Almada, respectively, in a car on his way to work in New York, walking his dog, and at a San Francisco drive-in). Big winners include Coda, Siân’s Heder drama about a hearing teenager living with her Deaf family (U.S. Dramatic Competition Grand Jury Award, Audience Award, Best Ensemble and Directing Award); Roots drummer Questlove’s directorial debut, Summer of Soul (…Or, the Revolution Will Not Be Televised), about a 1969 Harlem music performance series dubbed the “Black Woodstock,” which took home the US Documentary Competition Grand Jury Award as well as the Audience Award; and Blerta Basholli’s Kosovo-set drama of a woman in the years after the disappearance of her husband, Hive, which won three awards, including the World Cinema Dramatic Competition Grand Jury Award.

A new award was created to recognize the creative work of the documentary editor, the Jonathan Oppenheim Editing Award, named after the late editor of Streetwise, Paris is Burning and The Oath, among many others. That award went to Kristina Motwani and Rebecca Adorno for Homeroom.

The complete list of winners follows. Read all of Filmmaker‘s Sundance 2021 coverage here.

Jury Prize for U.S. Fiction: The Touch of the Masters Hand, directed by Gregory Barnes.

Special Jury Award, Creative Vision: One for the Road, directed by Baz Poonpiriya

Audience Award: Summer of Soul (…Or, When the Revolution Could Not be Televised), directed by Ahmir “Questlove” Thompson

Grand Jury Prize: Summer of Soul (…Or, When the Revolution Could Not be Televised), directed by Ahmir “Questlove” Thompson