Back to One, Episode 153: Andrew Garfield 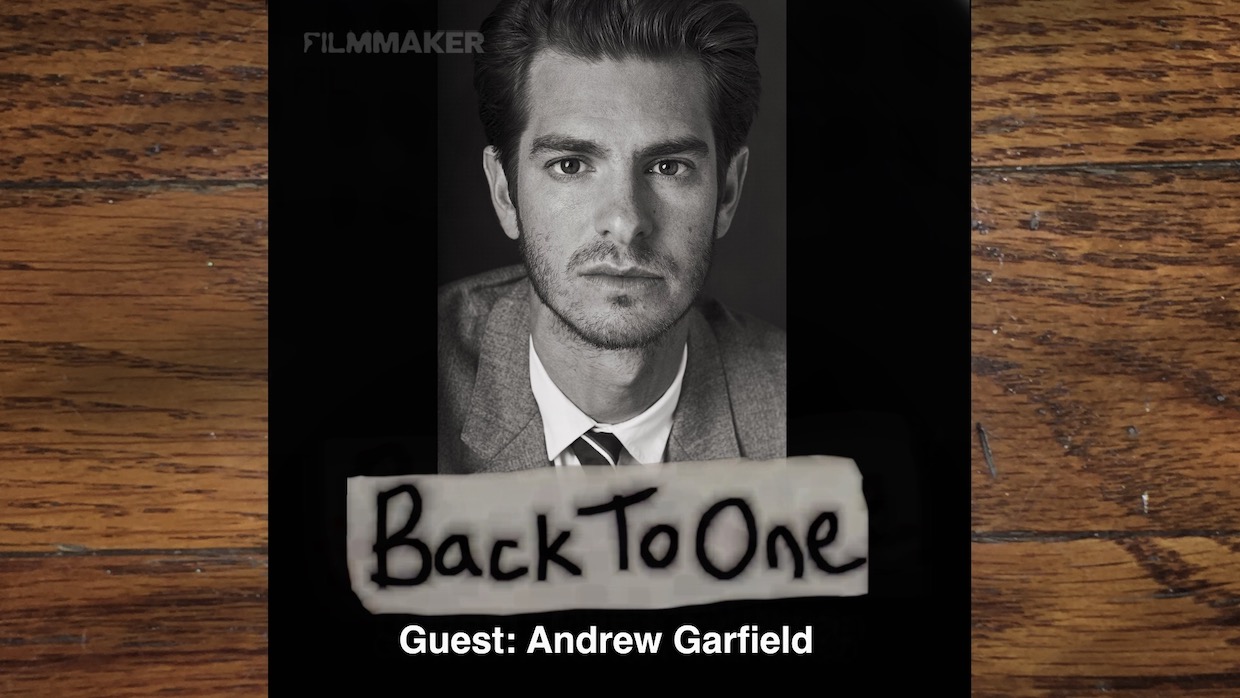 With remarkable performances in films like Hacksaw Ridge, The Social Network, Under The Silver Lake and Silence, Andrew Garfield has established himself as one of the great actors of his generation. And now a virtuoso performance in Gia Coppola’s new film Mainstream solidifies that. On this episode, he talks about two transformative experiences in the theater (Death of A Salesman and Angels In America) that changed him in deep ways, and what he did on the nights when he felt so emotionally drained that he literally couldn’t go on the stage. He talks about why he needs to feel “called” to a role, why he sometimes wonders what the moon is thinking when it looks at the earth, and how the fear and self-loathing he feels at the start of every production became an integral part of his preparation process. Plus much much more!