“Every Shot Has a Beginning, Middle and End”: Conversations With Cinematographers: The Eye Behind the Lens 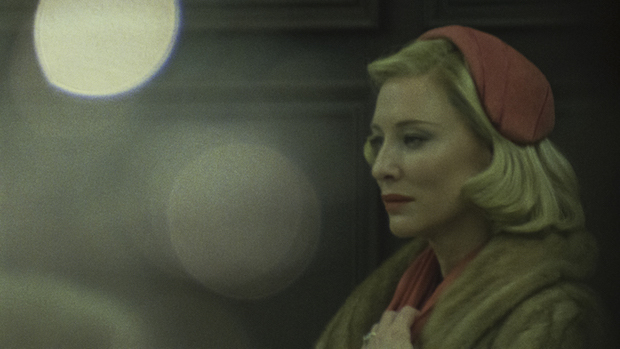 Conversations With Cinematographers: The Eye Behind the Lens
Jacqueline B. Frost
Routledge, 2021

“I’m attracted to edgy things,” explains cinematographer Maryse Alberti in a matter-of-fact response to a question posed by Jacqueline B. Frost in a new collection of 23 interviews titled Conversations With Cinematographers: The Eye Behind the Lens. The statement is part of a longer, quite charming commentary by Alberti, who also recalls her arrival in the US as a 19-year-old au pair with almost no exposure to moving images, early work photographing bands for New York Rocker magazine, and eventually shooting Stephanie Black’s 1990 documentary H-2 Worker, which helped launch her career as a DP.

In the book’s introduction, Frost, who teaches at California State University, Fullerton, explains that she began talking with cinematographers more than a decade ago as she conducted research for her first book, Cinematography for Directors: A Guide for Creative Collaboration, published in 2009. She enjoyed what she learned so much that she continued collecting interviews, and while her initial inquiries were often about technique and the relationship between a DP and director, she began to ask also about career paths and family life, wondering how a cinematographer could both have a family and yet disappear for film projects for weeks at a time. During the pandemic, Frost had an opportunity to update the material, and to create a more balanced set of interviews in regard to gender. The result is a collection of candid conversations about the changing nature of cinematography, sacrifices made to sustain this particular career, and tips on how best to work with radically differing directors.

In some cases, the conversations offer what you’d expect: lists of visual references that inspire a cinematographer, expressions of love for analog film, complaints about the overuse of the Steadicam. But what makes the book more useful are the truly idiosyncratic practices or habits of thought that are interwoven throughout the book. Ellen Kuras, for example, explains her approach to shot composition this way: “I discovered that every shot has a story to tell, that every shot has a beginning, middle and end. Even now, shooting thirty years later, when I move the camera or if something is moving in front of the camera, I think about what is this shot saying? If I’m panning from right to left, what am I looking at and what does it mean?”

For Ed Lachman, one of the pleasures of cinematography is the challenge of communicating character. “In film, you can show your exterior world in one shot, but it’s much more difficult to enter the interior world of the character with your camera,” he says, adding, “Images can be metaphors to uncover something hidden on the surface that create an emotional landscape for your characters and story.” He offers his work on Carol as an example, explaining that he tried to “externalize and visualize what’s inside the gestures of falling in love,” often by keeping the characters partially hidden or obscured. He speaks of “an amorous subjectivity” and the “isolation of desire” in the film, and as such, slips close to poetry. 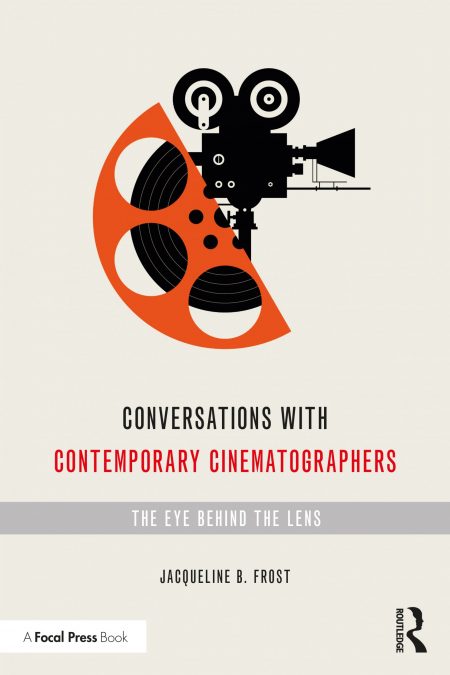 Sometimes the stories are jolting. Kira Kelly, for example, says that people often doubt her abilities. “Every time I go into a new city or I have a new job come up and I’m working with a new crew, I always have to tell myself, ‘Just give it till lunch,’ because the whole first part of the day is spent with everybody doubting that I actually know what I’m doing. But by lunch, they see that I do.” Moving through the interviews, it soon became clear that Kelly’s experience was not unique; several other women described the need to prove themselves on set, while invariably adding that the increasing number of female DPs is helping shift a sexist culture.

Matthew Libatique expresses some regret about being away so much. “I’m sorry I’ve missed most of your life,” he says at one point as if speaking to his kids, acknowledging that because they’re grown now, this tension is no longer so prominent for him. Here, too, the experience was shared with many DPs who have had to work hard to figure out how to balance a family and a career.

Toward the end of each interview, Frost often invites her subjects to offer advice. Rachel Morrison, who was the first female DP to earn an Academy Award nomination (for Dee Rees’ Mudbound), responds this way: “I think your two greatest assets above any other tool is your ability to choose and to know your own self-worth.” Morrison recommends staying attuned to your ambitions when choosing each project, and working from a place of confidence and conviction. Her own projects reflect this advice – she has worked twice with Ryan Coogler, on Fruitvale Station and Black Panther, for example, and says that the projects that she selects have to matter. She goes on to note that having conviction doesn’t mean being bossy or adamant. “I always try to be a team player, be rational, reasonable and respectful to both my crew and to my director.” Then she adds, “But be passionate because you feel your choices confidently.”

Frost tends to step back and let her subjects talk, and she asks pretty much the same set of questions with each DP. Many of the responses are repetitive, especially on the challenges of archiving digital media. However, more often the interviews offer a sense of each DP’s personality and intriguing craft-based insights about specific shots, cameras, film stocks and lenses. At its best, then, the book is an invitation to peek into the personal reflections and lives of a group of DPs who have helped shape American cinema for the past three decades.