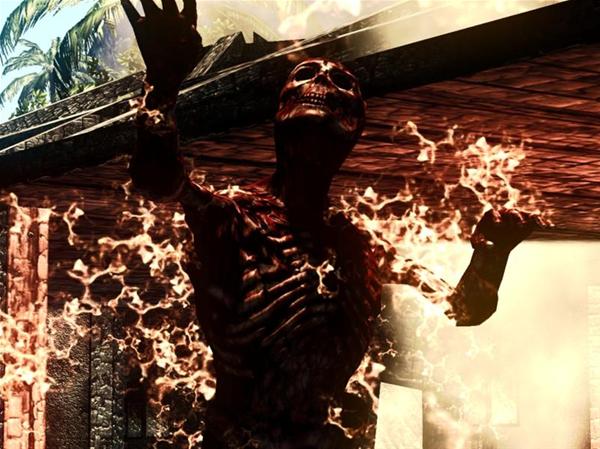 Here are a few things in my Instapaper this week.

In GQ, Mark Harris looks back at “The Day the Movies Died” and the preeminence of easy marketing over original ideas. An excerpt:

Such an unrelenting focus on the sell rather than the goods may be why so many of the dispiritingly awful movies that studios throw at us look as if they were planned from the poster backward rather than from the good idea forward. Marketers revere the idea of brands, because a brand means that somebody, somewhere, once bought the thing they’re now trying to sell.

I Am Here….Now (trailer) from Cinefamily on Vimeo.

At Shadowlocked, a useful and detailed exploration of the major studio policies on take down notices and YouTube.

Via Paid Content, a report from a publishing industry invite-only “Roundtable on Tablet Subscriptions” held in London. The publishers’ number 1 demand? A reduction of Apple’s just-announced 30% tariff on iOS-delivered content? No. “A fair business partnership” is #4. #1 is:

Freedom of speech is the basis of the media’s existence. Publishers cannot agree with the practices of technology companies that interfere with editorial decisions on what to put into a digital publication. So we appeal to Apple to change its rules and practices that led to the rejection of apps in some European countries regarding content considered legal and appropriate in those countries.

Like a ton of people, I linked to the fantastic reverse-zombie Dead Island trailer this week. A bona fide viral sensation, the trailer has now prompted a movie deal in which the film will embrace the backwards-chronology style of the trailer instead of the more normal forward gameplay of the game title itself. Reports Drew McWeeney at Hitflix:

Techland, the Polish developer for the game, has got to be dancing in the streets right now. This is a game that had been delayed and that had fallen off the radar after being announced a few years ago. As soon as that trailer, created by Axis Animation, popped up online, “Dead Island” went from “troubled game that’s taken forever to come out” to “game everyone will play this fall because the awareness on it is gigantic.”

At Script Shadow, Carson draws some lessons from all of this:

The trailer is just so powerful, that that’s how they want to script the film. The reason I decided to post it though, was because this is EXACTLY what I’m talking about when I say “Find a unique angle to a genre.” Part of the reason this trailer has become so popular is because a) we’ve never seen a zombie film in reverse before, and b) we’ve never seen so much heart in a zombie film before (I guarantee, if you haven’t seen this already, that some of you will weep). That’s the kind of mindset you need to have when you sit down to write your idea. You need to ask the question, “What can I do differently?” This trailer shows the potential of what can happen when you ask that question.

At the New York Times Magazine, Virginia Heffernan on the internet and “the low-level but constant heartbreak” it can produce.

At Bad Lit, Mike Everleth has a lot more links than me this week. Check them out.

At Truly Free Film, Ted Hope has been trying to define “The New Model of Indie Film Finance.” Start with part one.

In 1981, with a grant from the NEA, Robert Redford founded the nonprofit Sundance Institute. In the past 30 years our artist development programs and Sundance Film Festival have supported world-renowned, ground-breaking work and introduced a global audience to the best in new independent film and theater. This is just one of the countless examples of how NEA grants have enhanced and celebrated American culture and economies.

Last Friday the House Appropriations Committee proposed a budget cut of $22.5 million to the National Endowment for the Arts. While every facet of government spending is being scrutinized, and rightfully so, we are concerned by what would be the largest cut to the NEA in nearly twenty years.

And, what you can do:

1. Call your member of Congress NOW at 202-225-3121 and tell your representative that you oppose any and all amendments to cut NEA funding.

If you are uncertain as to who represents you in Congress, click here.

Remember! Congress is made up of ELECTED officials. They are there to represent us.

2. Share this email with your friends, family, neighbors, colleagues…everyone.