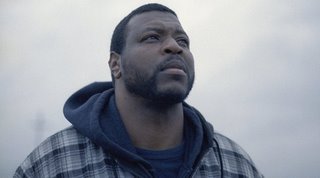 IFP announced today the launch of First Weekend, a new program that seeks to connect audiences directly with new independent films. The first film profiled in the series will be Lance Hammer‘s Ballast.

“First Weekend” series will be a quarterly program designed to guarantee sold out shows during a self-distributed film’s opening weekend. In purchasing a $25 ticket and supporting the series, audiences are directly supporting truly independent films and filmmakers. The full box-office proceeds will go directly toward the film’s theatrical run. The audience also gets to join in a post screening conversation hosted by a notable personality and attend an exclusive after party in celebration of the film.

Your $25 admission gets you: