by Jason Guerrasio
in Filmmaking
on Dec 1, 2009 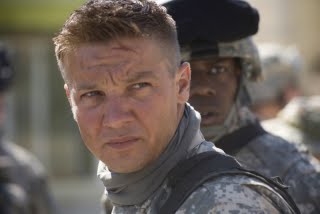 Other winners include Ry Russo-Young‘s You Wont Miss Me, which received the Best Film Not Playing at a Theater Near You Award (which is chosen by Filmmaker Magazine); Robert Siegel, director of Big Fan, won Breakthrough Director and Robert Kenner‘s Food, Inc. won Best Documentary.

Best Film Not Playing at a Theater Near You

YOU WONT MISS ME, Ry Russo-Young, director, producer and co-writer