The 25 Best American Independent Films of the Decade 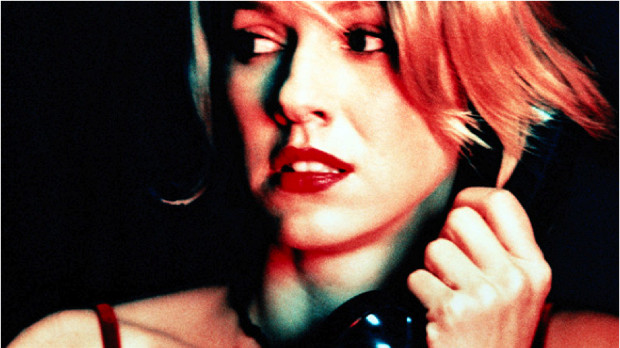 Concluding a decade in which specialty film distribution boomed and busted, and in which the identity and composition of filmed entertainment itself was challenged, perhaps it’s not surprising that David Lynch’s Mulholland Drive, the ultimate unstable cinematic text, wound up on top of Filmmaker Magazine’s Editor’s Poll of the Best American Independent Films of the ’00s. Begun as television pilot but finally assembled as a feature according to the unconscious urgings of its creator, Mulholland Drive is a dyspeptic musing on the cinematic dream machine, one that launched an actual movie star (Naomi Watts) while also serving notice that the edifice of Hollywood fantasy was in deep disrepair.

I was a little surprised that Mulholland Drive topped our list, but by now you are probably not, as the film also ranked highest on the indieWIRE and Film Comment polls as well. Filmmaker has never presented itself as a comprehensive critical journal (we are more dedicated to the film practice of independent filmmakers), so we are limited our list to American independent and specialty film division titles — the type of work that is focused on in the magazine. We decided to leave our definition of American independent broad, encompassing not only “purely” independent films but also those made through the studio specialty divisions. One of our respondents — invites went to all of our editors and freelancers for the last year — asked if there was a list of all eligible films, but there wasn’t: memory was a prerequisite of this list. For a film to have registered as one of the best of the decade, one had to have remembered it. And as I tabulated the list, I wondered how much of memory was a function of repetition and prominence. The bigger films, titles that were well advertised, that received other critical acclaim, and that have had a healthy after-life in the ancillary markets, dominated the list. (You have to drop down to number 4, David Gordon Green’s George Washington, before you come to a film produced with private money and released by a non-studio distributor.)

Or, perhaps, the bigger titles were the ones we could all agree on. Everyone’s ballot included a mix of films, and the titles that bunch at the top of the list are the consensus choices. Not making the list were many films that were only selected by one or two people (and here, some directors were hurt by split votes as respondents selected different films from their ’00’s filmography).

I’ll update this post over the next few days with thoughts on the films, but, in the interests of getting this up before the end of the year, here are our picks for the Best American Independent Films of the decade. Thanks to everyone who contributed to our voting this year: Livia Bloom, Peter Bowen, Nick Dawson, Lena Dunham, Howard Feinstein, Jason Guerrasio, Brandon Harris, Scott Macaulay, James Ponsoldt, Matthew Ross, Jason Sanders, Damon Smith, Alicia Van Couvering, and Lauren Wissot. And, check out Brandon Harris’s essay on moviegoing in the aughts — and his personal top 50 — in our Web Exclusives here. Read Jason Sanders’ distillation of the decade along with several sets of his picks here. And read my interview with Lynch about his poll-topping Mulholland Drive here.

8. The Fog of War: Eleven Lessons from the Life of Robert S. McNamara (Errol Morris, 2003)