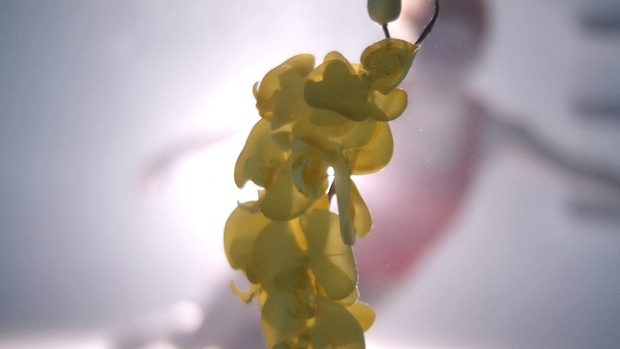 Shane Carruth’s score for Upstream Color is one of the film’s standout elements, working hypnotically with the equally strong sound design to anchor the picture’s tumbling cascade of images. In advance of the film’s early April release, Carruth has released the entire score on Soundcloud and made it available for purchase on iTunes. Check it out below, and read my cover story interview with Carruth in the new Filmmaker, which you can subscribe to digitally here on the site or get for the iPad on the App Store.