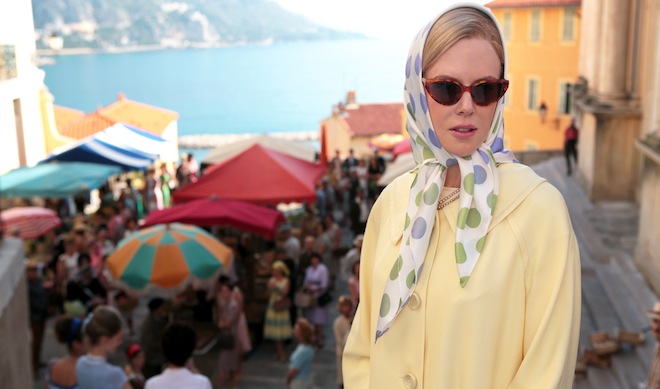 Well this is an interesting choice. After yesterday’s news that The Weinstein Company pulled Grace of Monaco from their release calendar had everyone clutching their pearls, it appears the reason behind the move is not nearly as titillating as many presumed. TWC will not release the film as scheduled in March, because it will open the Cannes Film Festival on May 14.

Cannes is not necessarily a stickler for surefire quality or intelligence when it comes to their opening night selections — see The Great Gatsby, Moonrise Kingdom and Midnight in Paris — but they do tend to favor a good auteur. Grace of Monaco, however, was directed by Olivier Dahan, whose last and only notable title was 2007’s La Vie en Rose. I can’t besmirch Dahan for giving us Cotillard’s performance, but the film itself leaves plenty to be desired. His Weinstein maybe-maybe not biopic bait should serve its purpose, at least: it’s already got everyone talking.