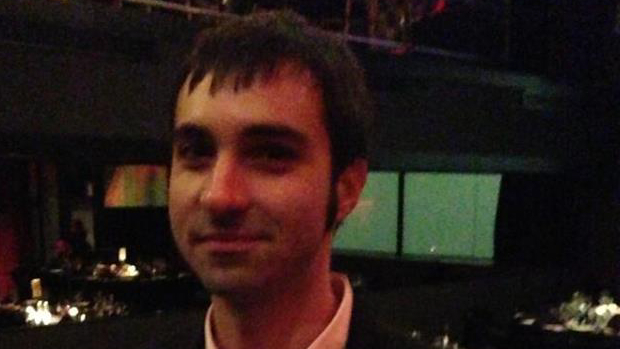 I’d like to welcome to our Filmmaker staff our new Managing Editor, Vadim Rizov. After an exhaustive job search — thanks to the over 200 of you who applied — we hired Vadim, who previously covered the True/False Film Festival for us. Many of you know Vadim’s bylines from Sight and Sound, Little White Lies and Indiewire, not to mention his posts last year at The Dissolve. Vadim also posts his reviews at Letterboxd and other stuff at his personal blog, Infinite Philistinism.

Vadim’s a very smart writer whose interest in culture extends beyond independent film to music and literature. In film, he’s especially focused on documentary, particularly formally innovative docs, and that’s what he wrote about in the issue that we just sent to the printer last week. I’m excited to have Vadim on board at Filmmaker and, along with you, look forward to all that he has to contribute.