Sharing The Grief of Others 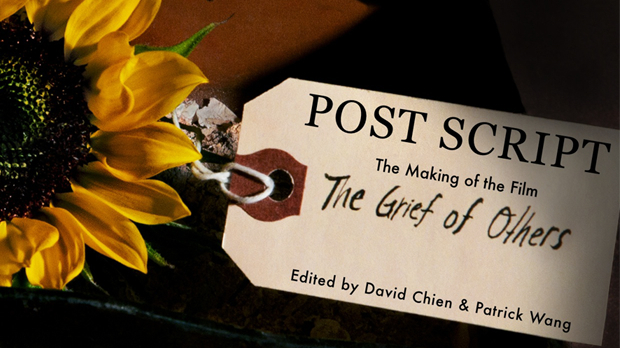 In The Family, Patrick Wang, Spring 2014, The Grief of Others

One of 2011’s best independent films, Patrick Wang’s debut In the Family almost didn’t get discovered. After being rejected by the top festivals, Wang premiered regionally, at the Hawaii Film Festival and San Diego Asian Film Festival, before four-walling New York City’s Quad Cinema, where sterling reviews from everyone from Filmmaker to The New York Times jumpstarted a 30-plus-city DIY theatrical tour. If In the Family was one of those “out of nowhere” films, Wang is determined that not be the case for his follow-up feature. For The Grief of Others, based on the novel by Leah Hager Cohen and […]