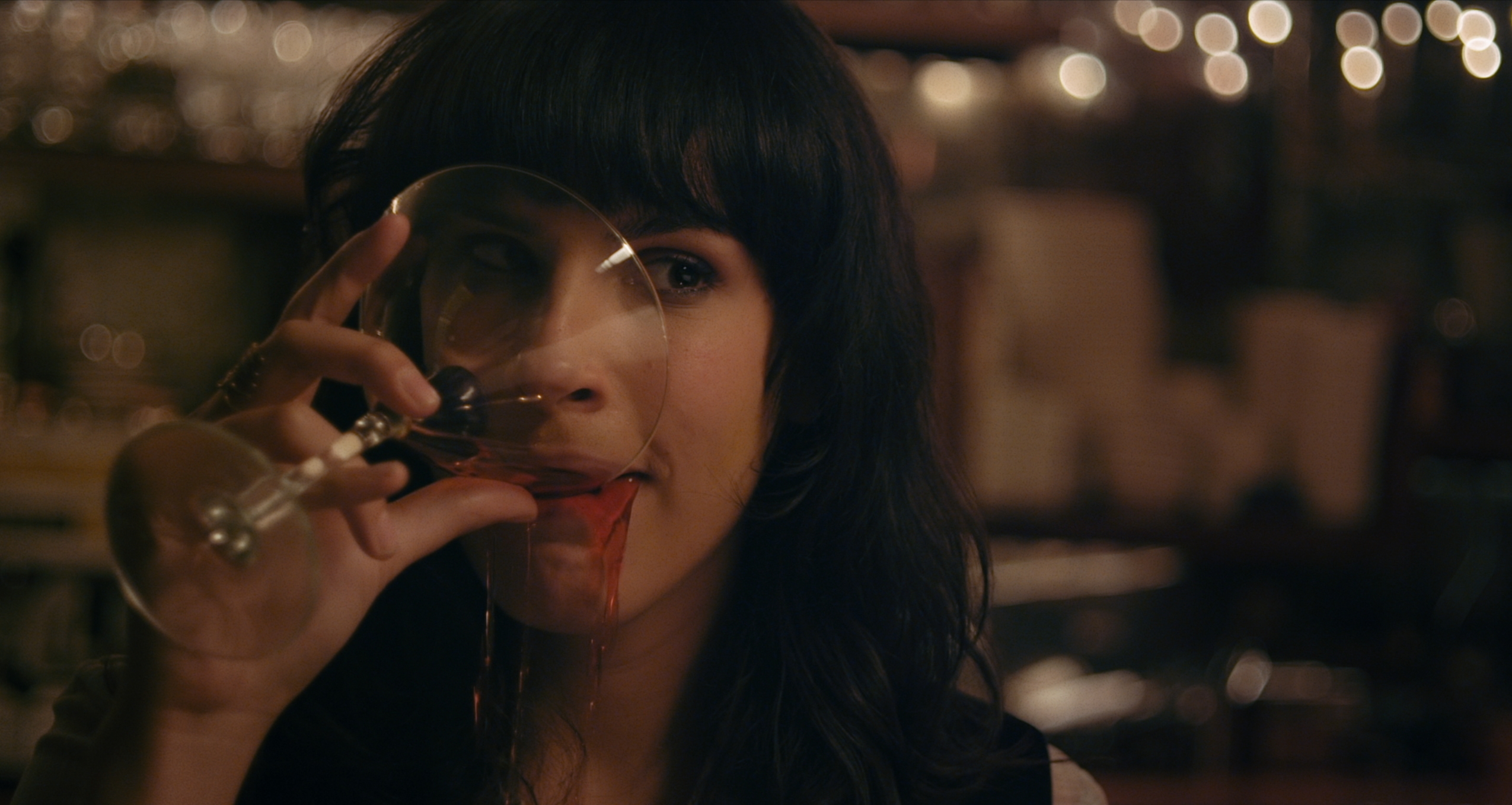 The storm before the calm hits well into this film about a young Brooklyn woman in and (presumably) out of love. No spoiler this: In the first five minutes we learn that lovers Shirin (writer/director Desiree Akhavan), seen hastily packing, and Maxine (Rebecca Henderson) are going their separate ways. Desiree is going in the literal sense, to a less inviting apartment with two odd roommates attached in Bushwick; Maxine will remain in the love nest in tonier Park Slope that was already hers before they hooked up after a casual stoop-meet.

The narrative is governed not by chronology but by seamless and smooth editing (by Sara Shaw). Adjacent shots softly tap rather than collide. The latter would have been a dysfunctional m.o. had it been incorporated in post, but here that collision occurs in the storyline itself, fueling the women’s relationship until it goes up in flames.

Tableaux is too rigid a word to characterize Appropriate Behavior‘s non-sequential segments; better vignettes, which suggests more fluid boundaries. Sequences in the film’s present begin with something or someone — a bar, an object, a shared acquaintance — that triggers Shirin’s memory of Maxine, and, brilliantly, continue in the lost woman’s here and now. Such is the plot: the pair’s high highs and low lows coupled with episodes of unanchored Shirin’s hit-and-miss adventures.

Within this format, Akhavan structures the film with devices smaller in scale yet equally transparent. Take the rhythmic cross-cutting between Shirin trashing her soon-to-be-married older doctor brother to their traditional Iranian father in the kitchen of the new pad and his branding her a layabout to their equally conventional mother in the living room. By the way, this particular set-up fits neatly into a family-driven undulating schema.

Oscillation is key. The first and final scenes are set in the subway. The opening shot of a pensive Shirin sitting alone segues into the manic move-out. The ending is ambiguous, with visuals inside the train and on the platform relaying one possible future direction, the lyrics to Electrelane’s painfully melancholy “To the East,” another.

Grounding it all are constants: the devoted parents and BFF Crystal (gifted Halley Feiffer, face of rubber). The straight, outrageously flirtatious old pal serves as both sounding board and intimate witness to some of her funniest scenes, vehicles for Akhavan’s deadpan delivery. She is the single most stabilizing factor in Shirin’s universe of unemployment, sex, manipulation, vulnerability, sex, jealousy, general passive-aggressive behavior, and more sex. 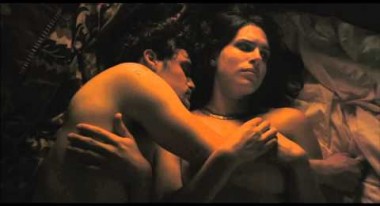 This may sound like Girls, but the resemblance is superficial, save for a shared borough and a neurotic, amusing central character. Fairly detached from her parents, the Jewish-WASP mix that is Lena Dunham’s Hannah is a bit more refined and, even if she seems off-beam, sharper than the crass Shirin. The latter is so entrenched in the world of her immigrant parents that she refuses to hurt them by coming out, much to Maxine’s annoyance. They’d already had so much to adjust to. In her eyes, her folks are too conditioned to open themselves up to anything other. This may make the film sound dated and politically incorrect, but the same-sex issue (she is actually bisexual) is so well integrated into the whole that you understand her personal crisis and do not condemn.

Although she deprecates her looks (“like a Chilean bus boy”), Shirin is in fact a looker: swarthy, with thick long black hair and full bangs. Pronounced facial features like puff lips and ivory-white teeth suit her comic persona. Mouth-breathing and a lost-in-space demeanor, however, point to a tenuous grip on reality. At times she appears to be observing herself and others from outside her own body. In polite society you just don’t suddenly comment to someone’s face that they are pretty or have said something “beautiful” — at least not until after a couple of dates, which is much too long for a woman as eager as she to plop in the sack with man or woman. She also pauses a tad too long when it’s her turn to speak.

For better or worse, she and Maxine are opposites who attract. Her very first girlfriend, Maxine is blonde, fair, and petite. She’s also a “square:” no-nonsense and reasonable, in much better control of her emotions than Shirin.

Appropriate Behavior is also an insider’s tour of Brooklyn. The people Shirin encounters in cafes, on the street, and at the pre-K school where she teaches (film to five-year-olds, hilarious) are for the most part archetypes, but the situations they share are novel. A scene in a lingerie shop, in which a pretentious, condescending saleswoman guilt-trips her into trying on an unflattering risque corset is successful comedy. Akhavan is her own foil.

At the same time, she is deadly serious about life’s tragic moments. Proud gay Maxine, the butch-er of the two, was discarded by her own parents, but after attending an Iranian festival party finally understands the dilemma of a strongly family-bound partner. Shirin’s conflict isn’t gay versus straight: It’s la difference, tackling the umbilical cord.