“The Party Had So Often Been Misportrayed”: The Black Panthers: Vanguard of the Revolution | Director Stanley Nelson 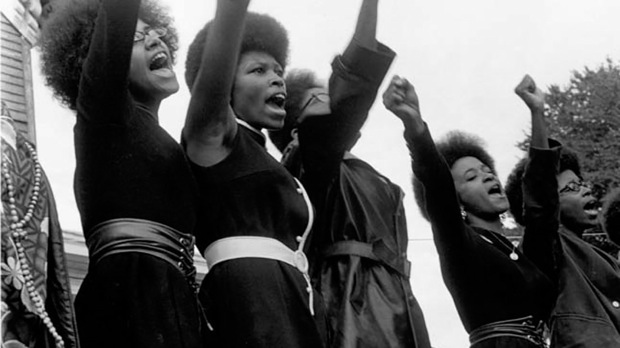 Early in the development phase of this project, I was apprehensive about approaching former Black Panther Party members because the Party had so often been misportrayed by popular media. I had a great fear of being turned down and not having any former Party members be part of the film at all. At some point I decided this was a film that needed to be made and in order to do so, I had to confront my fear and be candid about my passion and confidence in the film. I let my passion for the project speak for itself, confident that we would finish the doc one way or another. The great thing about taking 7 years to complete this film was it allowed the project to experience a number of different stages and approaches, allowing me to assess, adapt, and keep moving forward.