The Art of International Film Financing 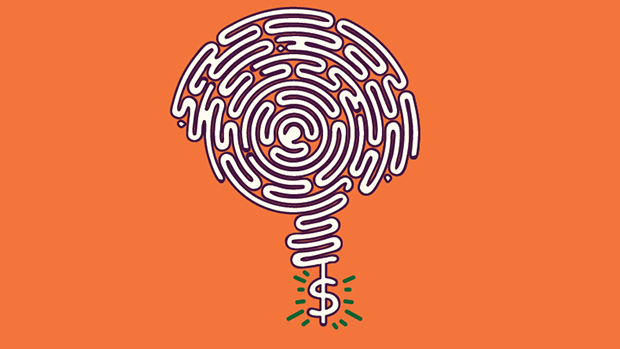 As Charles Dickens aptly stated: “It was the best of times, it was the worst of times.” The global content business is booming in spite of US box office admissions not living up to expectations. Given the developing tastes of audiences and changing demographics, media today is inhabited now, not merely consumed. The recession forced innovation in funding and creativity, leading to an influx of options and new players.

So, what do we look for in the future of film? If the awards season is any indication, the future is pretty stellar for us.  This was the most indie Academy Awards we’ve seen for a while, with the nominations for Boyhood, Whiplash, The Imitation Game, Foxcatcher, Citizenfour and Still Alice, whose indie roots and international teams and sales were the reason they were incubated and sold. And as Jack Black sang, China is now funding American movies, and Alejandro González Iñárritu has cracked open the door a smidge more for ethnic minority filmmakers in the US.

This has been reassuring for me in particular. I’ve made my career in the UK, Asia, and now in the US; balancing box office grosses with fundamental storytelling, and grappling with the question of how one becomes a global content leader. Within the last two years alone, I’ve made films on three continents, all while taking advantage of local support and tax incentives, and co-production apparatus like technical talent.

The sheer possibility of growing filmmaking potential hit me as I stood on the set for a 1960’s period Bombay jazz club, filmed to Sri Lanka to achieve our look within cost. In the South Asian division for Fox International Productions, we discovered rich stories that had a smorgasbord of cultures. Good stories do travel, and underlying content remake rights are an untapped cash cow for a filmmaker.

As audiences abroad decide more and more the movies that Hollywood makes, it provides the chance to create a whole new story by filming in untapped locales and emphasizing multiethnic casting in the hopes of wooing a global audience. The US domestic box office grossed $10.9 billion last year, but international sales rose to $25 billion. So, do we keep our stories tangible and grounded locally, or work on something that gets across different cultures and languages?

This audience data is key as streaming and online opportunities grow. According to leading OTT service, Netflix, 70% of their decisions are made by data analysis. So how does an independent producer get the right data to negotiate a good deal and know the value of his/her product?

Understanding the business side of filmmaking is more important than ever: it is simply not enough to focus solely on the creative side and believe that your story deserves to be told. Filmmakers must also have with the tools to keep their budget in check while understanding how the market values their project — from the talent package to distribution strategy to balancing soft money with equity or debt. All while hopefully making a sustainable living.

Neerja Narayanan, former Head of Creative at Fox Star Studios, hosts ‘The Art of Film Finance’, March 7 at the Made in NY Media Center by IFP in Brooklyn.