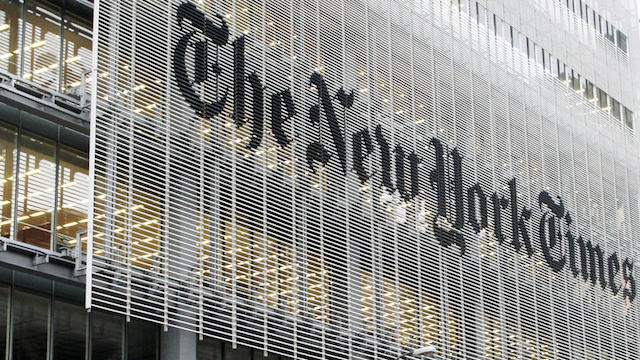 Variety just announced that The New York Times will no longer guarantee critical coverage of every weekly release throughout the five boroughs, perhaps putting an end to, if not a damper on, the long debated practice of four walling. While the decision — gleaned via an email A.O. Scott sent to independent distributors — will likely see smaller companies pulling back on the financially draining one-week theatrical runs and shifting their attention toward VOD, it also ensures a considerable drop in profile for these lesser known releases. A handful of sites like The Dissolve have begun to fold VOD releases into their coverage, but it doesn’t appear that The Times will be running with the practice anytime soon. In an ideal world, they’d be less obligated to write about each new Marvel movie, as the reviews scarcely matter to the target audience or the box office receipts, and lend a significant boost to those most in need.