by Alicia Van Couvering
in Filmmaking, Uncategorized
on Jun 11, 2010

Literally translated as “The Girlfriends,” Michelangelo Antonioni’s Le Amiche was made in 1955, but never given a proper US release.  A restored print by Cineteca di Bologna arrives at Film Forum next week in New York and will play DC, LA and beyond, courtesy of an exquisitely curated new distribution company, The Film Desk. Reported features of the movie: a picnic by the sea that foreshadows L’Avventura; a collection of deep, and deeply troubled, female characters; a tea party — this is much more than a completionist’s dream come true! 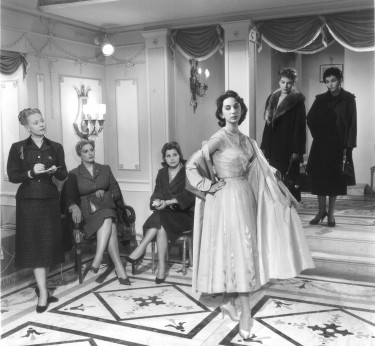