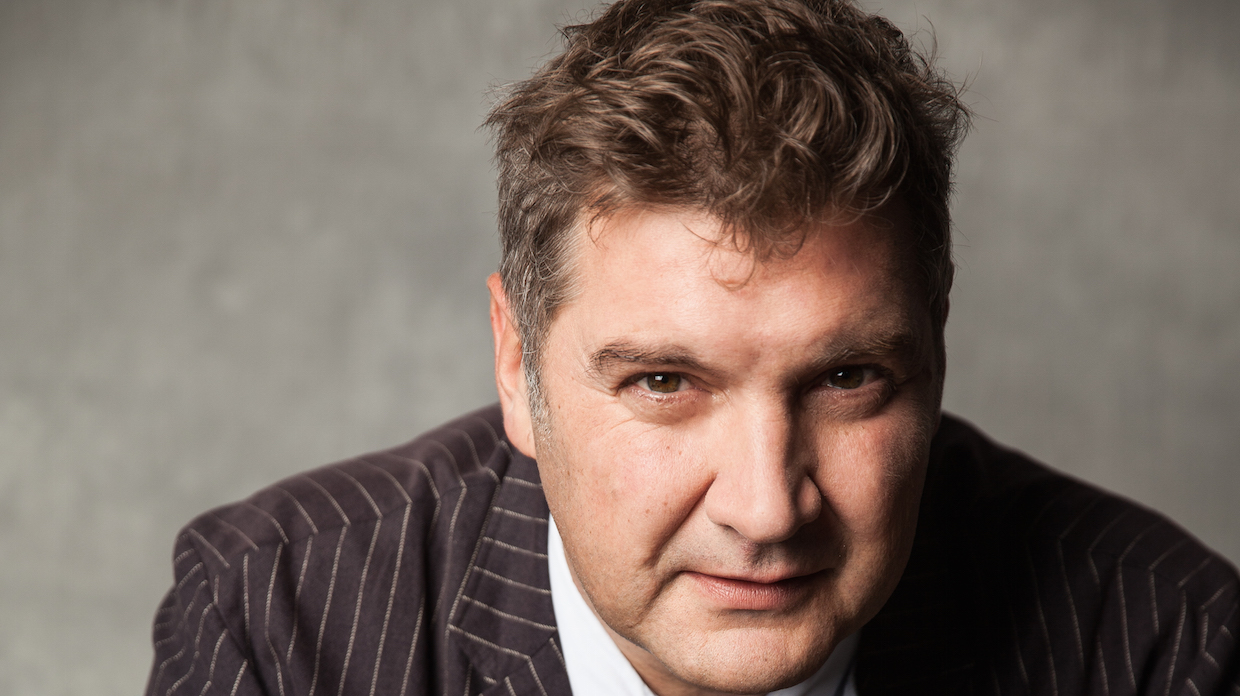 In the ’90s, French screenwriter and now director Thomas Bidegain was a familiar face in the L.A. and New York film communities. He worked in distribution in L.A. for Connoisseur Films, produced independent films out of New York, and worked in Paris for distributor MK2 and production company Why Not during the years when both were eagerly scouting the latest American independent auteurs. But after writing a series of short films, Bidegain made his biggest career shift yet, moving into screenwriting as he wrote, with Jacques Audiard, the tough prison drama A Prophet. Since then he’s co-written all of Audiard’s […]