Cannes Dispatch #3: It’s Only the End of the World, The Park, The Red Turtle 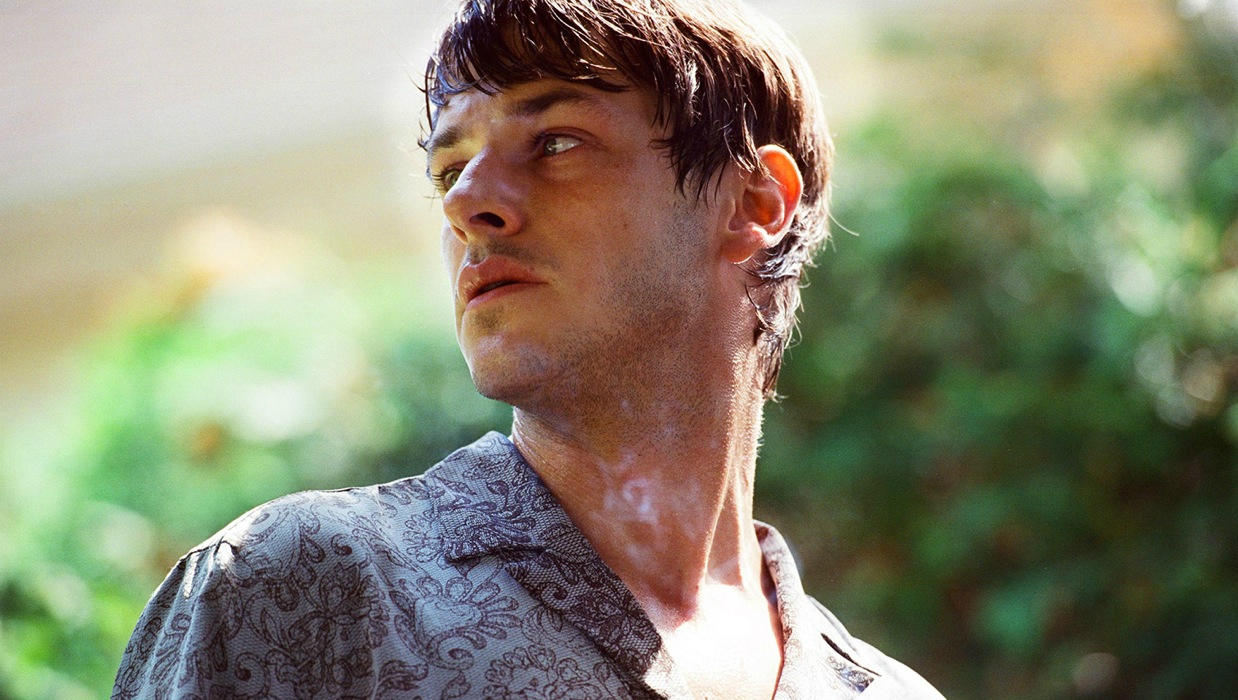 It's Only The End of the World

The best thing about Xavier Dolan’s It’s Only the End of the World: 35mm. Take whatever jabs you will at the 27 year-old Québécois (he’s certainly taken his fair share this year as the first of several punching bags in the Competition slate), but he is as mindful as any active filmmaker — young or old — about basic formal decisions like aspect ratios and the textural differences between digital and celluloid images. The only new film in the entire festival to be projected from a film print (Cannes Classics has two: Frederick Wiseman’s Hospital and Roger Corman’s The Pit and the Pendulum), It’s Only the End can also, consequently, lay claim to being one of the best-looking films among the festival’s 2016 class. This is not to say, however, that this is in any way a pleasant sight to behold; while a full spectrum of nostalgic golds, lipstick reds and eyeshadow blues shine vividly on the screen, Dolan’s capacity to manufacture comprehensible compositions — he’s gone out of his way to work almost exclusively with close-ups here — makes for an often intensely claustrophobic, virtually impenetrable mise-en-scène.

This is, of course, by design. Adapting the late Jean-Luc Lagarce’s play of the same name, in which a young man intends to tell his family that he’ll soon be dead while he’s home for a brief visit, Dolan places the cinematic potential of the narrative in his actor’s faces, and so we see essentially nothing but that for the entire film. A few lyrical interludes occasionally arrive to break the strain (effectively music videos, very much in the mode of what he made for Adele’s “Hello”), but even these are intentionally stylized — unfocused, dimly lit, etc. — offering no respite. Yet the over-reliance on close-ups isn’t the most egregious of Dolan’s strategies at play. Known for opening his films with the “drama” meter set near 11 and just leaving it there the whole time, Dolan doubles down and here makes one of the shrillest, most relentlessly belligerent films of all time. Characters not only default to shouting (save for Marion Cotillard’s Catherine, who counterbalances everyone with her timidity); but language is all but disposed of. Sentences begin in medias res and are rarely completed; insecurities prevent thoughts from fully forming before being shot down by the thinker. It’s almost as though he were attempting to upstage Kenneth Lonergan’s Margaret, a melodrama that was likewise concerned with people not listening to or understanding one another before they’re all too concerned with their own agendas to give a shit about anyone else’s. There’s nobility in such an effort, but in-your-face aggression, cut with ’90s pop drops, do not, of themselves, a cathartic experience make.

Far quieter, riskier, and more original was Damien Manivel’s The Park , screening as part of the ACID sidebar, which has developed something of a cult following among regular festival attendees who hope to see a few films with a genuinely independent spirit while in town. Manivel, whose debut feature, The Young Poet, screened in Locarno a couple of years ago, takes a harmless idea — a girl and a guy hit it off when they meet in a park for a blind date — and dives off a cliff with it. I admit I was feeling apprehensive about sitting through all of its 71 minutes early on; the acting is rough, and there are some technical red flags (the dialogue, for instance, sounds like it was recorded with the build-in mic on an iPhone) that screamed “Go get some sleep instead.” There’s a curious and assured rhythm to it, though, and Manivel exhibits a remarkable compositional sense, at times evoking Pedro Costa’s recent work, so it didn’t take long to sweep me into its spell. Among the delights of the film’s nocturnal, baffling second half — by turns enchanting and unnerving — was an extended SMS back-and-forth that could easily hold its own next to the one earning raves in Olivier Assayas’s Personal Shopper, and the arrival of a perhaps offensively-drawn third character in the home stretch puts the entire film’s integrity on the line. I’m not sure if it works, but I wish more artists were equally unafraid to venture into such perilous territory.

Studio Ghibli has been shaken recently by rumors of Hayao Miyazaki’s retirement, and we may be getting our first glimpse of their future in Michael Dudok de Wit’s The Red Turtle, the acclaimed Dutch animator’s first feature. The story goes that Miyazaki discovered him after seeing and loving his Oscar-winning short, Father and Daughter, proposed a collaboration with the studio, and that Turtle, which Dudok de Wit has already long been planning, became that project. Co-written by Pascale Ferran, the wordless 80-minute final product carries over some of the thematic material from her 2014 feature, Bird People  — namely, that film’s casual supernaturalism and curious layering of light and dark tones. Featuring a lush, grainy, low-depth drawing style (I’m no animation expert, but the matted hues look as though they may have been painted with gouache), Turtle  in which a man, stranded on a desert island, “befriends” the titular Testudines creature, plays like Robert Zemeckis’s Cast Away if Wilson the volleyball had come to life and fathered a child with Hanks’s Chuck, lacing it all with a straight-faced eco-spiritualism.

Dudok de Wit works in a form and style that will no doubt appeal to younger audiences, which is both understandable and commendable, considering some of the daring choices he makes, but I couldn’t help but compare the results here to those of the live-action Bird People. Animation’s plasmatic potential allows for greater freedom of form and representation, unbounded as the illustrated image is to the laws of the material world. Yet there isn’t much done here, aside from a couple of superfluous dream sequences, that wasn’t done with far more enchantment in Ferran’s ambitious film, aided by its leap into realism. Turtle, then, is impressive as a technical achievement — again, the illustration itself is quite striking, and the years of labor that went into it are entirely apparent on the screen — but it feels merely “creative” as an artistic expression.