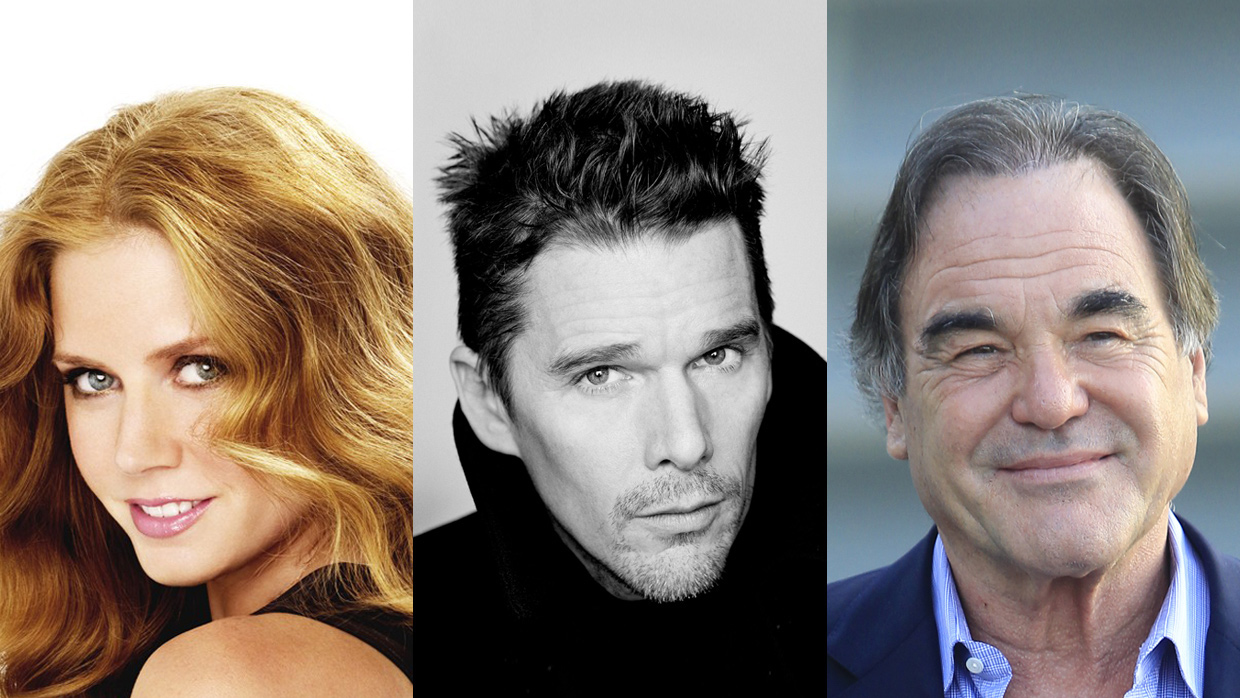 “We are honored to have Amy Adams, Ethan Hawke, and Oliver Stone as our Actress, Actor, and Director Tribute honorees at this year’s Gotham Awards,” said Joana Vicente, Executive Director of IFP and the Made in NY Media Center. “Each with a remarkable body of work that continues to challenge, thrill, and inspire audiences, we are proud to celebrate their numerous artistic achievements and honor their contributions to the landscape of cinema with these Tributes.”

Nominees will be announced on October 20th and winners will be honored at the star-studded ceremony at Cipriani Wall Street on November 28th. The event will be streamed live on our website. To purchase tables or tickets to attend, please contact Steven Pfeiffer by email at speiffer@ifp.org, or by phone at (212) 465-8200 Ext. 219. To read the full press release, click here.