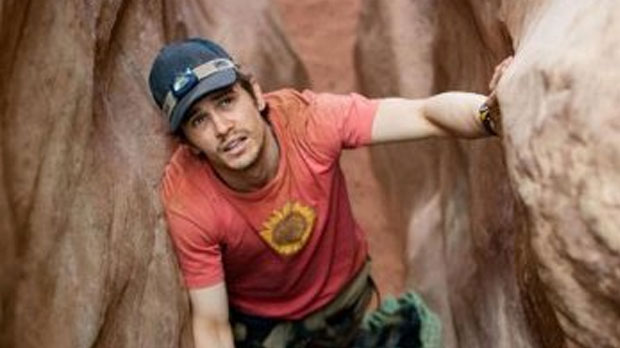 This piece was originally printed in the Fall 2010 issue. 127 Hours is nominated for Best Picture, Best Actor (James Franco), Best Adapted Screenplay (Danny Boyle & Simon Beaufoy), Best Editing (Jon Harris), Best Original Score (A.R. Rahman) and Best Original Song. When Werner Herzog made his 1982 true-life inspired tale of a Peruvian capitalist transporting a giant steamer across dry land, Fitzcarraldo, he famously replicated the ordeal, lugging with his crew an even bigger ship across the Amazon jungle in one of the most strenuous and demanding movie shoots of all time. Before its release, Francis Ford Coppola said […] 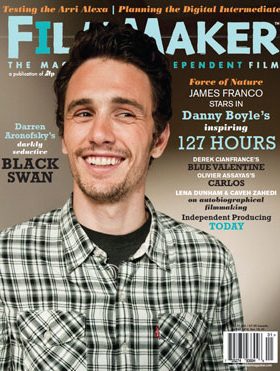 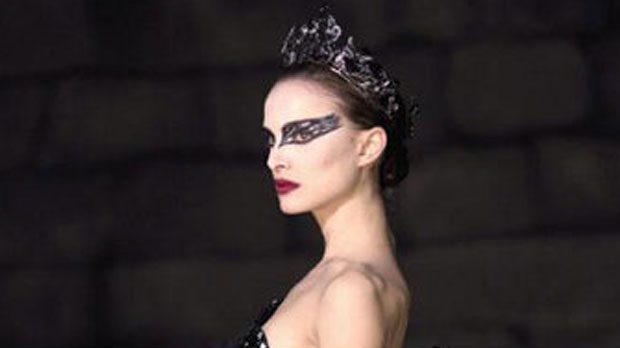 This piece was originally printed in the Fall 2010 issue. Black Swan is nominated for Best Picture, Best Director (Darren Aronofsky), Best Actress (Natalie Portman), Best Cinematography (Matthew Libatique), Best Editing (Andrew Weisblum). Darren Aronofsky was developing a project based on Russian novelist Fyodor Dostoyevsky’s 1846 novella, The Double, when he happened to go to a production of another Russian work, Swan Lake, the 1875 ballet composed by Peter Tchaikovsky. Seeing the ballet’s White Swan and Black Swan played by the same ballerina, Aronofsky experienced what he called a “Eureka” moment, realizing that The Double’s themes of splintering identity and […]