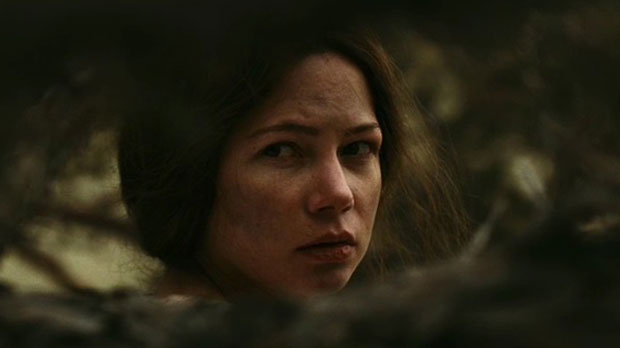 Originally published in the Winter 2011 issue. Meek’s Cutoff is nominated for Best Feature. Before you see the first image of Meek’s Cutoff, you hear the film. Simultaneously swelling is the whoosh of rushing water and Jeff Grace’s unnerving, anxious score, which sounds like strings on guitar played backwards. Imagine a rusty fence gate slowly opening. That’s your invitation to the film. Then a title card — hand-stitched on what looks like the potato-sack material used to cover a wagon — announces that we’re in Oregon, and the year: 1845. This happens quickly, in less than 20 seconds, but by […] 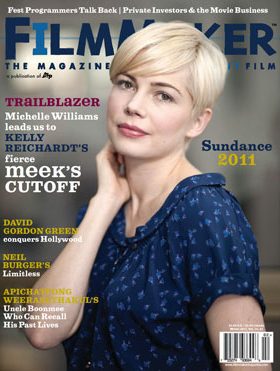 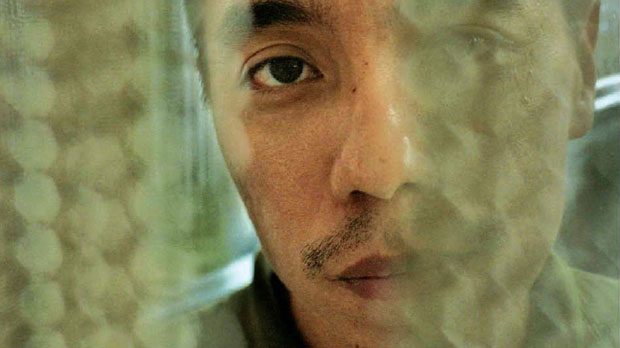 Winner of the Palme d’Or at this past year’s Cannes Film Festival, Apichatpong Weerasethakul’s Uncle Boonmee Who Can Recall His Past Lives is an enlightening journey graced with a fairytale feel that’s unlike anything you’ll see in theaters this year. By Howard Feinstein.