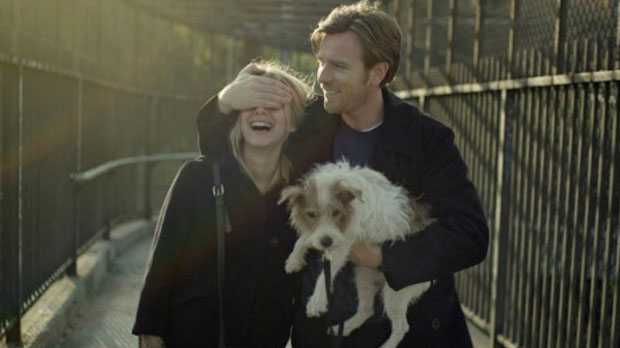 Originally published in the Spring 2011 issue. Beginners is nominated for Best Feature and Best Ensemble. “There are no classes in life for beginners; right away you are always asked to deal with what is most difficult.”–Rainer Maria Rilke About the three characters in Mike Mills’s altogether winning second feature — Oliver, a sensitive yet romantically challenged graphic designer in his mid-30s (Ewan McGregor); Anna, a beautiful, single French actress (Melanie Laurent); and the designer’s father, Hal, a retired museum director and widower in his 70s, who has just come out of the closet (Christopher Plummer) — the film’s title, […] 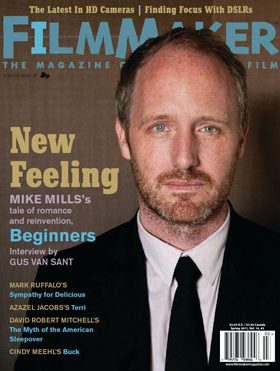 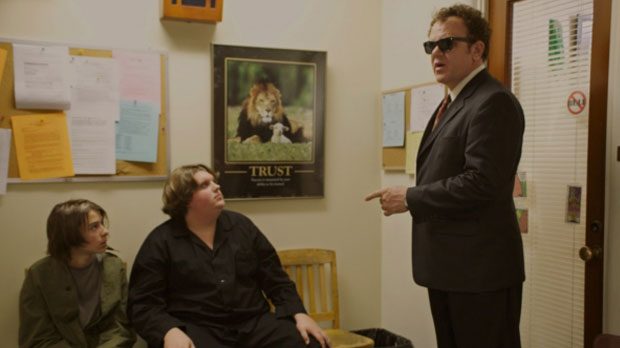 Originally published in the Spring 2011 issue. Terri is nominated for Breakthrough Actor. There’s a lot of time to talk when you’re driving a U-Haul from Los Angeles to Portland. And when Azazel Jacobs decided to tag along with his friend, the novelist Patrick deWitt, for the multi-state road trip in 2008, it was only a matter of time between rest stops, refills and a break from traveling to ride ATVs that the topic of deWitt’s latest manuscript would come up. What neither knew then was that deWitt’s story about an overweight high school kid would open new possibilities in […]